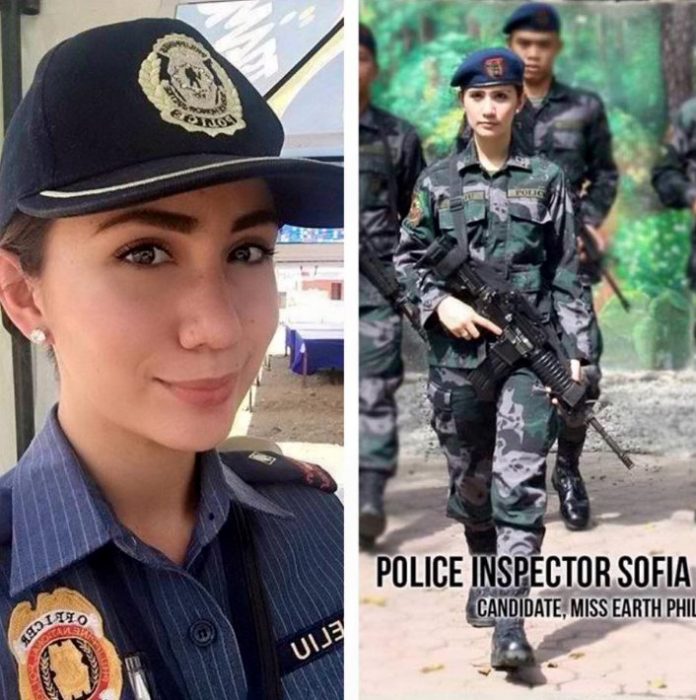 Beauty Queen Police part of Rodrigo Duterte’s Security Detail – She kinda looks like a Bond girl, doesn’t she? Well, she might as well be.

This sizzling beauty queen is a cop, and she will soon be part of incoming president Rodrigo Duterte’s security detail.

We’re not kidding.  Police Inspector Sofia Loren Deliu, along with other female cops, met with Duterte last Sunday, GMA News reports. She was seen shaking hands and exchanging words with the incoming president.

The half-Pinay, half-Romanian beauty first caught our attention when she entered the police force after graduating from the Philippine National Police Academy (PNPA) in 2014.

Last year, she again created a buzz when she joined the Miss Earth-Philippines, where she was among the top 15 candidates.

Deliu originally earned a degree in BS Tourism Management from Saint Louis University in Baguio City but instead of pursuing a career in hospitality, she chose to don a police cadet’s uniform.

According to an ABS-CBN report, Deliu was the chief supply officer at the PNP Regional Public Safety Battalion.

Here are more photos that will make you go “Whut?!” 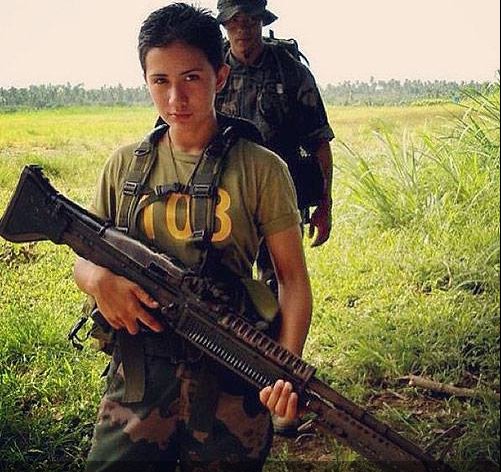 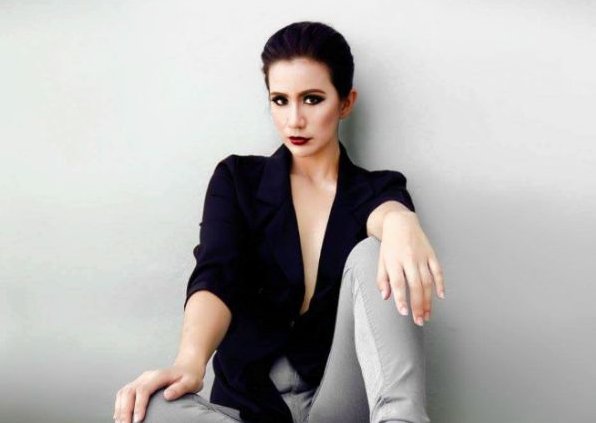 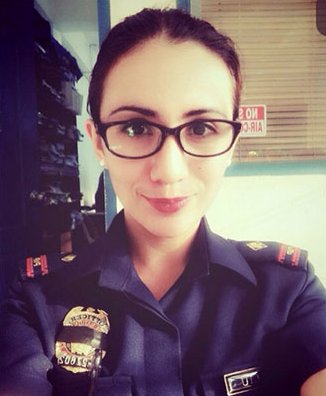 Day in the Life of an Average Filipino – Part 2

Day in the Life of an Average Filipino as narrated by a redditor named Shady_Boob Read Part 1 of this story here: a-day-in-the-life-of-an-average-filipino...