New details of 2017 Corolla Altis – After being revealed for the European market as a 2016 model, Toyota reveals new details of the refreshed Corolla Altis which will soon be making its Turkish debut by the end of June. Billed as a 2017 model year, the updated C-segment sedan gets a myriad of exterior and interior tweaks that give it a fresher appearance. 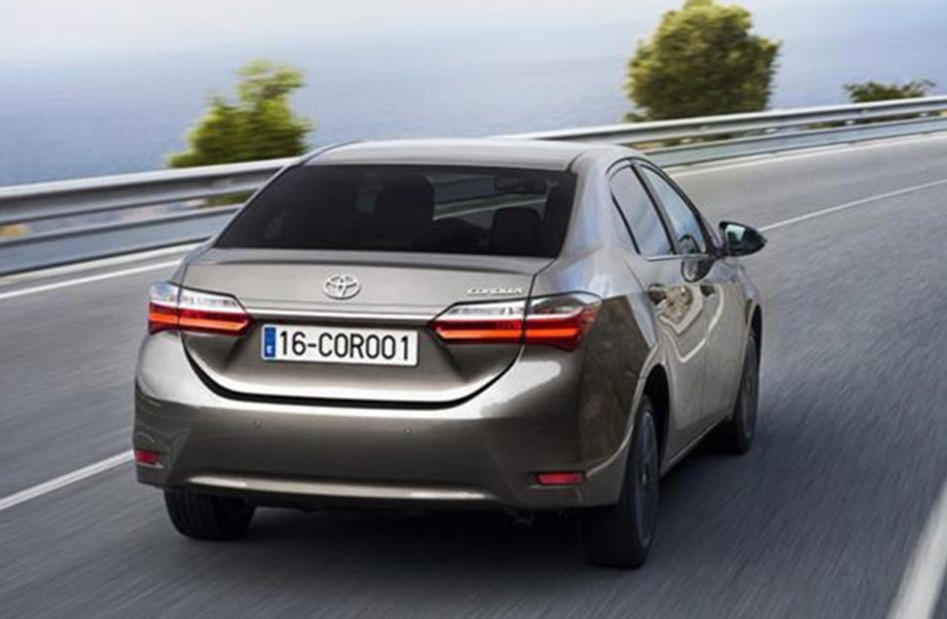 As previously stated, the exterior gets a slight revision as it now follows the company’s ‘Keen Look’ and ‘Under Priority’ design philosophy. Up front, the front fascia takes styling cues from the recently updated RAV4, specifically the headlights, sharper-looking grill and front bumper. Overall, it still bears the aggressive tone from the pre-updated model.

Little has changed along the side profile and rear of the 2017 Corolla Altis. However, the refreshed sedan does get new alloy wheels, a thinner chrome trim on the trunk lid and redone LED taillights.

Inside, the cabin also appears to have been carried-over except for a few minor changes. For starters it now has Toyota’s Touch 2 infotainment system, along with a new housing. The climate control system and center console have been reworked as well, resulting in a more neat look. The aircon vents for the driver and passenger side now have a circular finish, replacing the old circular design. Rounding it all up is the redesigned gear lever. 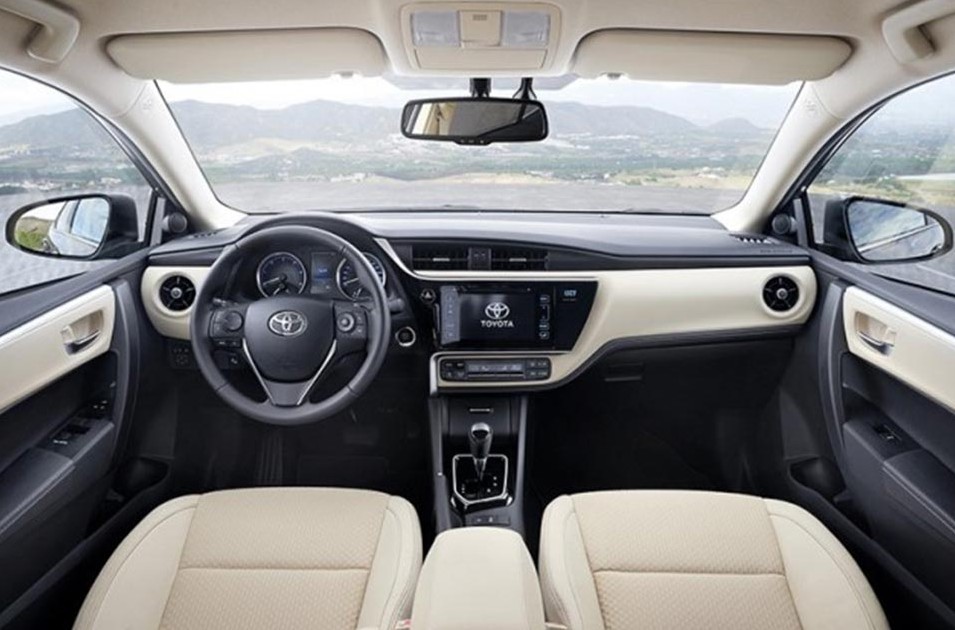 In terms of riding comfort, Toyota claimed that it has softer dampers and springs, along with better cabin insulation to reduce outside noise. The electronic-power steering was also given attention and it now has more direct steering and better feedback. 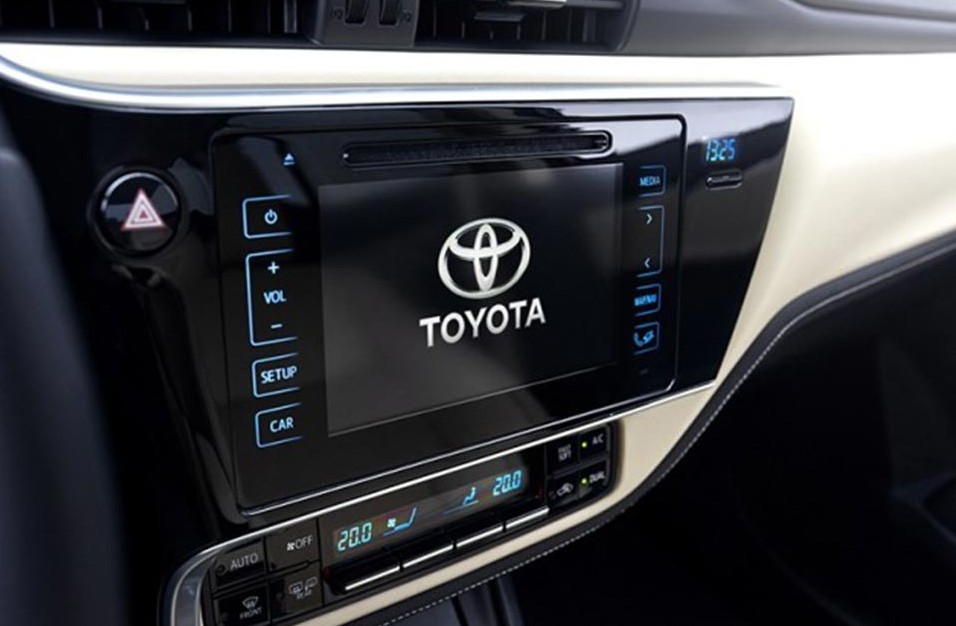 Available powertrains for the 2017 Corolla Altis have not yet been confirmed however. Currently, the Corolla Altis is available with two Dual-VVT-i engines, a 1.6-liter inline-four and a 2.0-liter inline-four. The former produces 122 PS and 154 Nm of torque while the latter puts out 145 PS and 187 Nm of torque. The 1.6-liter can be fitted with either a 6-speed manual or 7-speed CVT. The 2.0-liter is exclusively mated to the CVT.