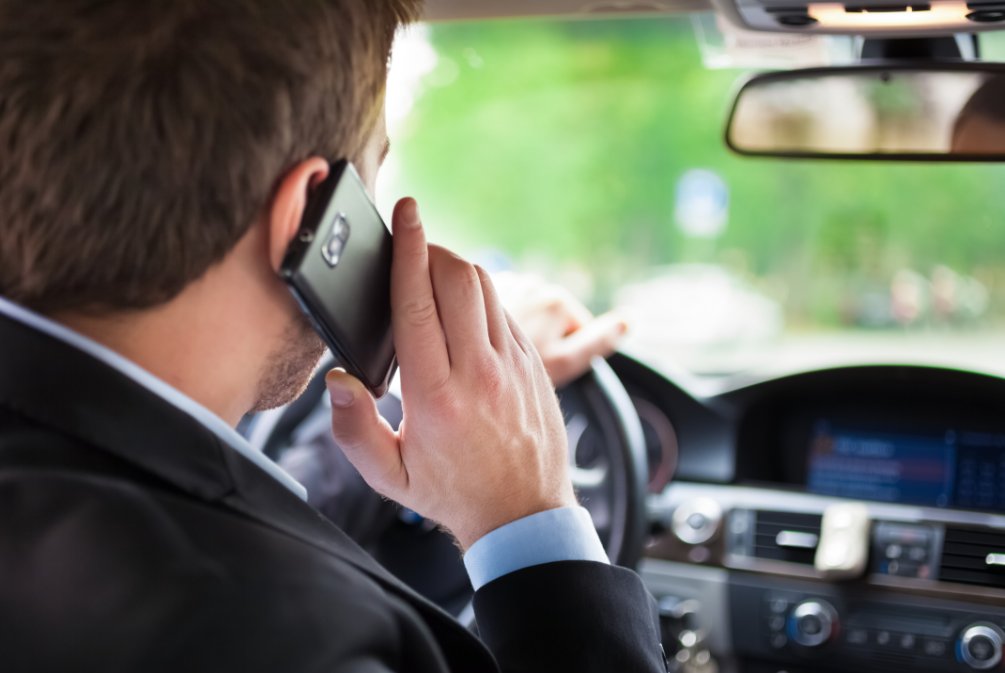 Automotive ANTI – DISTRACTED DRIVING ACT (11 Things You Need To Know) –...
Facebook
Twitter
Pinterest
WhatsApp
1. What is RA 10913 or the Anti-Distracted Driving Act?
RA 10913 or the Anti-Distracted Driving Act is a new law that prohibits motorists from using communication devices and other electronic entertainment and computing gadgets while vehicles are in motion or temporarily stopped on a traffic light or an intersection. A motorist, as defined under this law, is a person who is driving a motor vehicle.
2. What vehicles are covered by this Act?
This act covers both public and private vehicles. It also covers wheeled agricultural machineries, construction equipment, and other forms of conveyances such as bicycles, pedicabs, trolleys, “habal-habal”, “kuligligs”, wagons, carriages, and carts that may either be human-powered or pulled by an animal as long as the same are operated or driven in public thoroughfares, highways or streets.
3. What does this law prohibit?
Prohibited acts made while driving include but not limited to: making or receiving calls, writing, sending or reading text-based communications, playing games, watching movies, performing calculations, reading e-books, composing messages, and surfing or browsing the internet.
4. What are the actions exempted from this law?
Motorists are allowed to use their devices to make or take emergency calls to authorities in cases of a crime, accidents, bomb or terrorist threat, fire or explosion, instances needing immediate medical attention, or when personal safety and security is compromised.
5. Can we use hands-free devices like microphones and earphones?
Yes. Motorists can use the aid of hands-free function and applications as long as these do not interfere with the driver’s line of sight. This means that no communication or electronic gadget should be affixed on the car’s dashboard and steering wheel. In addition, drivers are only allowed to wear earphones when making or receiving calls. Using earphones to listen to music falls under “similar acts” in Section 4B of the law, in addition to reckless driving violation penalized under other relevant laws. Dashcams may be placed above the dashboard or behind the rear view mirror as long as it does not obstruct the driver’s line of sight.
6. Can we still use traffic and navigational apps like Waze and Google Maps while driving?
Yes. Although motorists are being advised to set their preferred destination on these applications prior to their departure. Gadgets with these applications may be installed in areas shown in the picture below, or other areas that will not obstruct the driver’s view. In cases when motorists need to find alternate routes while in traffic, they are advised to first pull their vehicles aside.
7. Who are authorized to apprehend violating motorists?
The DOTr – Land Transportation Office (LTO) is the lead implementing agency of the Act. The LTO also has the authority to deputize members of the PNP, MMDA, and LGUs to carry out enforcement functions and duties.
8. How will we know if drivers of private vehicles with heavily-tinted windshields are violating the law?
Aside from some high-definition cameras that can monitor lights from devices inside tinted vehicles, the law will also be enforced by enforcers on the ground who were trained by LTO to determine from the movement of the vehicle whether or not a driver commits distracted driving. A Memorandum Circular setting specifications on the regulation of tints shall be released by LTO soon, upon consultation with tint manufacturers.
9. What are the penalties?
Violators will be penalized with a fine of five thousand pesos (Php5,000) for the first offense, ten thousand pesos (Php10,000) for the second offense, and fifteen thousand pesos (Php15,000) for the third offense with a three-month suspension of driver’s license. Violations incurred beyond the third offense shall be penalized with the revocation of driver’s license and a fine of twenty thousand pesos (Php20,000).
10. Are operators of Public Utility Vehicles (PUV) also liable for violations made by drivers?
Yes. Operators and owners of Public Utility Vehicles (PUV) and other commercial vehicles shall both be held liable for the violations committed by their drivers.
11. When will this be implemented?
The Anti Distracted Driving Act shall be implemented nationwide starting May 18.
Source: Department of Transportation – DOTr Philippines