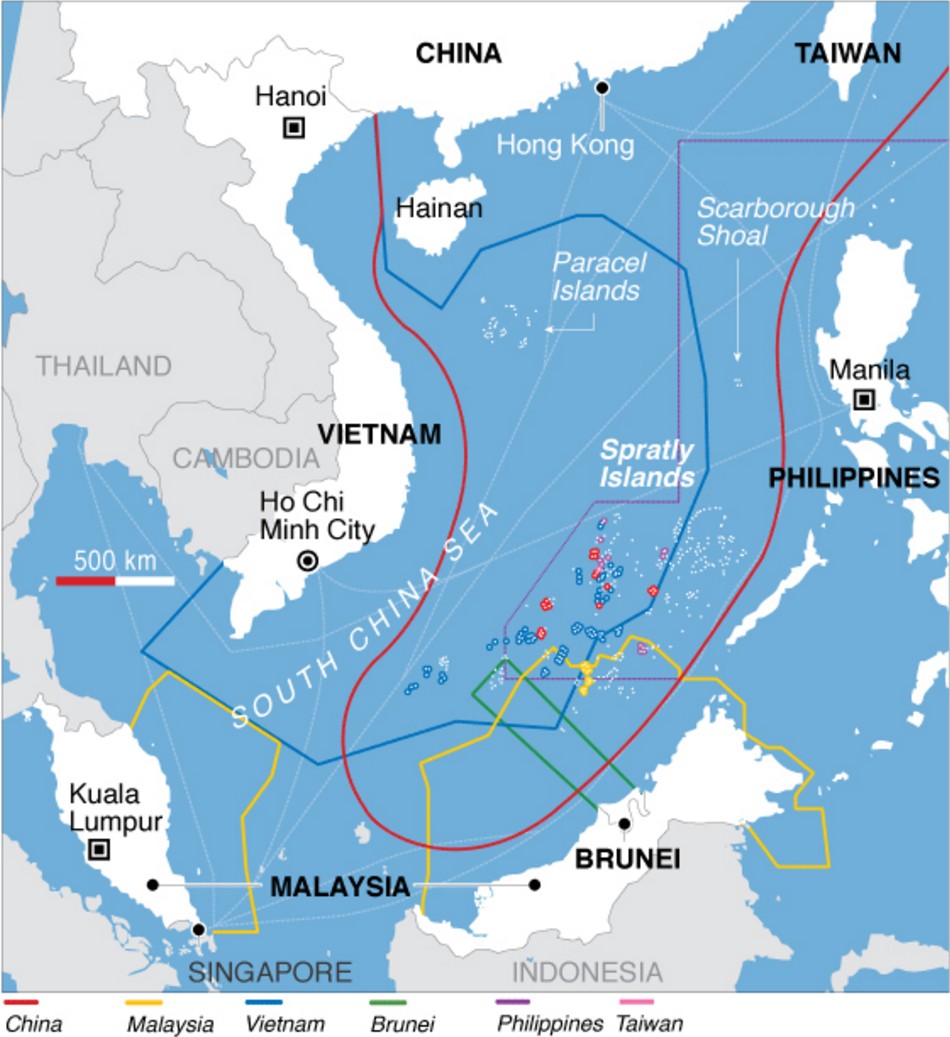 In a statement posted in Chinese Ministry website, Chinese vice Foreign Minister Liu Zhenmin said that, “China does not accept or participate in the arbitration, and the arbitral tribunal has lent a ready ear only to the Philippines. I think the award will probably be in the Philippines’ favor”. He also raises a suspicion at the United States strong support for the Philippines arbitration case when it did not stand to benefit from it.

The arbitration court is expected to release a ruling in few weeks and China has been holding meetings with its security allies to win support not to recognize court decision.

Liu stresses that they have a firm position with the Arbitration initiated by the Philippines. China will not accept or participate in it. Though he said China will,” stay committed to settling the South China Sea disputes with the Philippines through negotiation and consultation.” He is hoping that the next Administration will adopt new thinking on the issue.

President-elect Rodrigo Duterte on the other hand earlier mentioned that he is open to bilateral talks with China to resolve the dispute.