Romy Makalinaw, humble toy maker – The story of a 55 year old man working along the streets of Manila. For his mentally ill wife, and young children.

Bumili kami ng dalawa, we bought two makeshift mouse toy from the old man. He is among hundreds if not, thousands of filipino family striving to better their lives. Better their children’s lives, and sometimes their grandchildren as well.

He sells his handmade toys for 10 pesos each. He uses this to feed his family and take care of his mentally ill wife.

His mouse toys are made from recycled cushion probably picked up from discarded beddings, a few dab of paint for colour, rubber bands, a piece of rock, and a string to tie it all together, and voila! A makeshift mouse toy to sell on the streets to sell for ten pesos each. 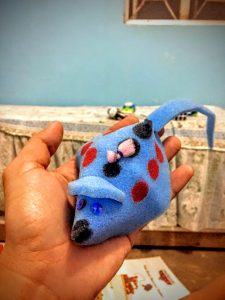 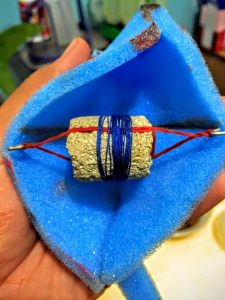 It’s not allowed to sell here, vendors are often times apprehended. However since it’s the election season, they leave us alone.

Why do Filipinos end up in the streets? Most of them points to lack of work thus, money. Others said they have no home.

Work is scarce in Metropolitan Manila, a city of eleven million people. Many try, and find their salvation here. And many, fails.

Maybe with a new governent about to take the helm of this country, people like Romy and his family can look forward to a better future.  – atbp.ph 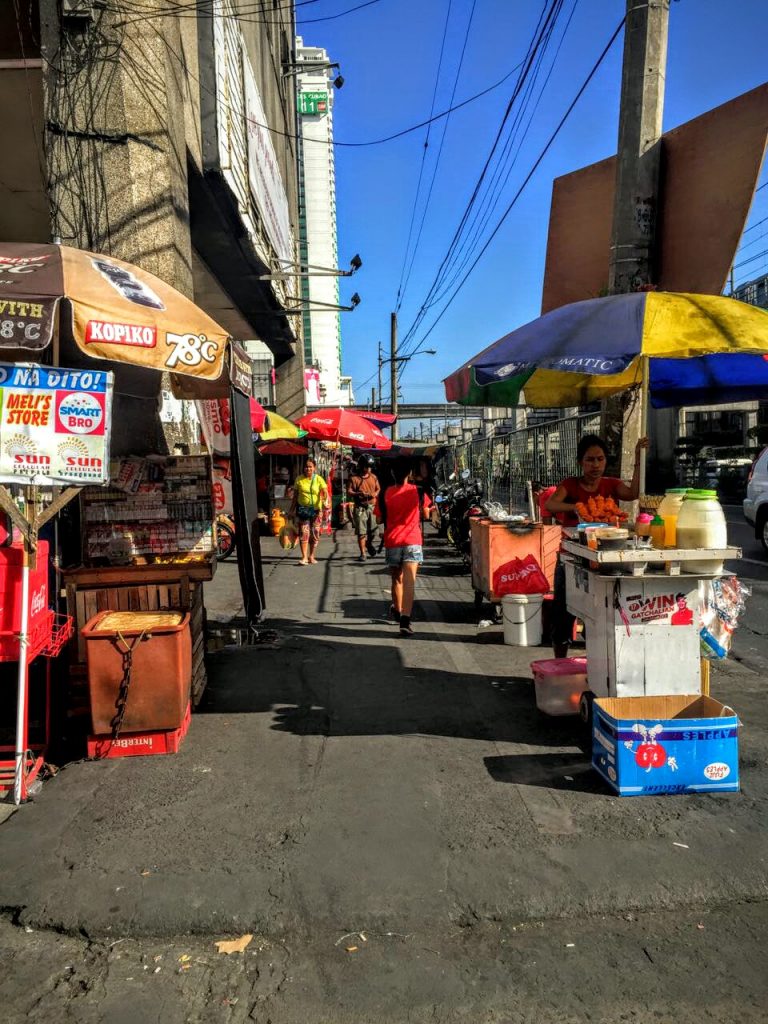 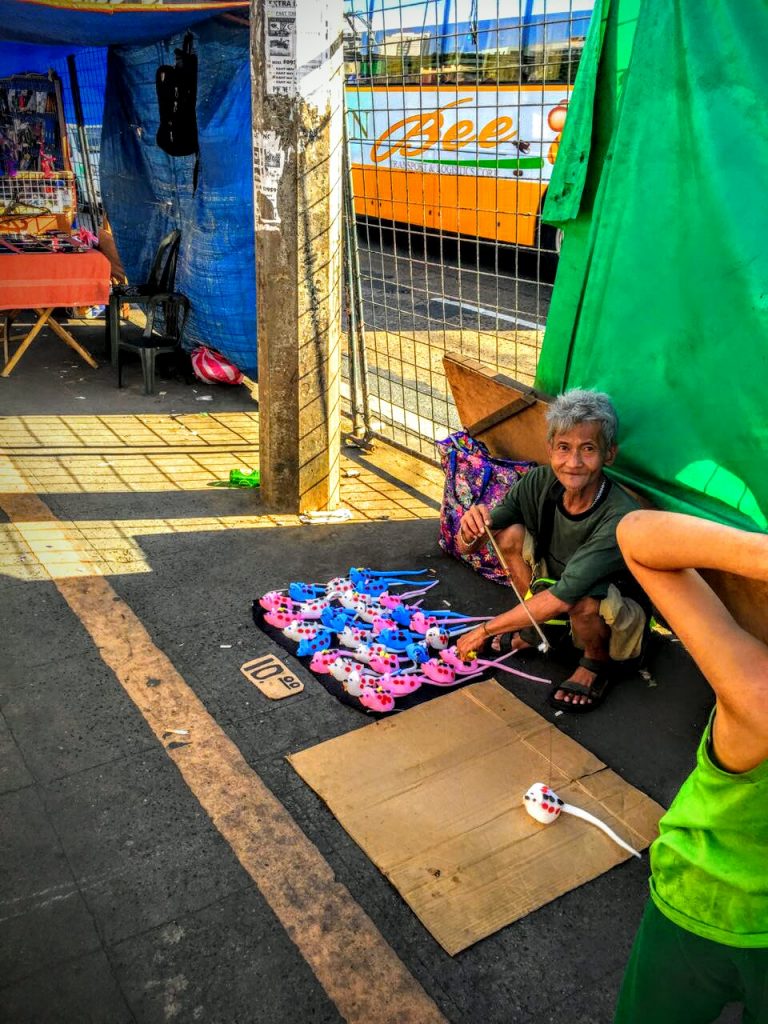 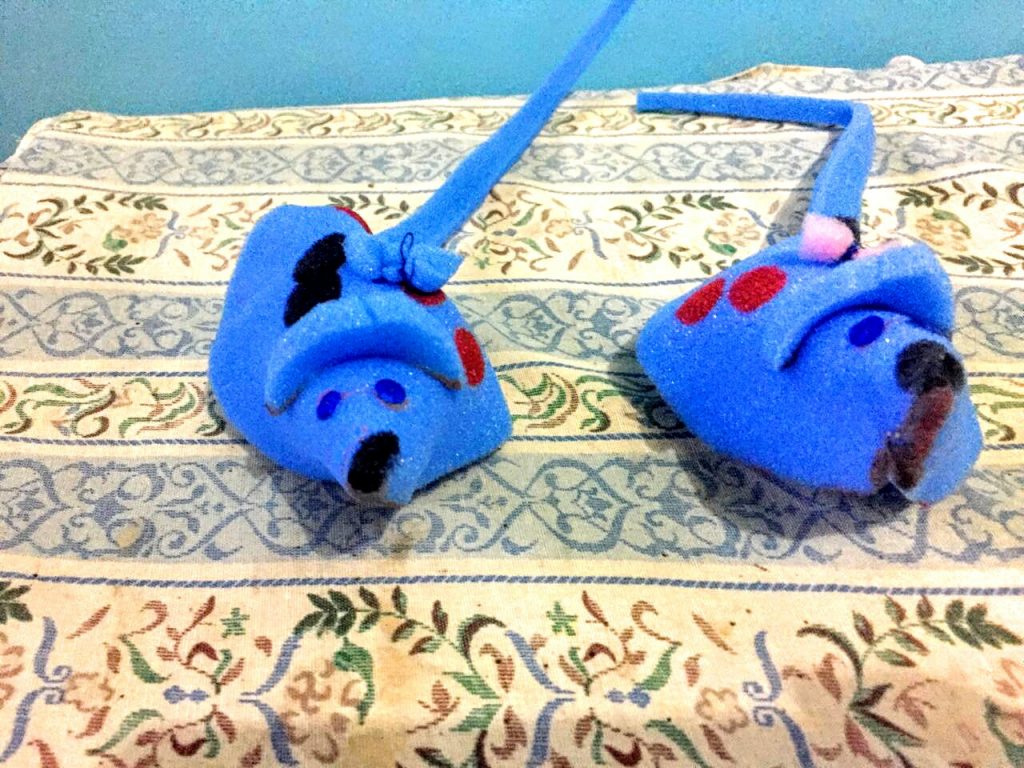 Typhoon Haiyan, known as Super Typhoon Yolanda in the Philippines, was one of the strongest tropical cyclones ever recorded, which...