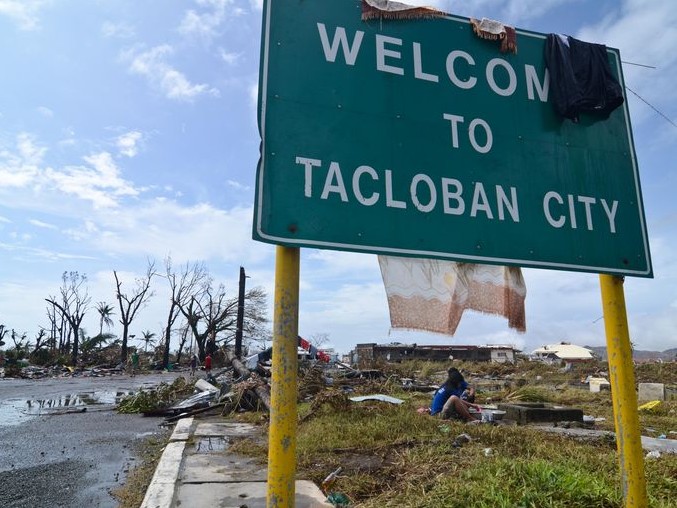 Typhoon Haiyan, known as Super Typhoon Yolanda in the Philippines, was one of the strongest tropical cyclones ever recorded, which devastated portions of Southeast Asia, particularly the Philippines, on November 8, 2013. It is the deadliest Philippine typhoon on record, killing at least 6,300 people in that country alone. Haiyan is also the strongest storm recorded at landfall. In January 2014, bodies were still being found.

Now, here’s a motivational video clip from a survivor kid with an incredible frighting spirit to survive.