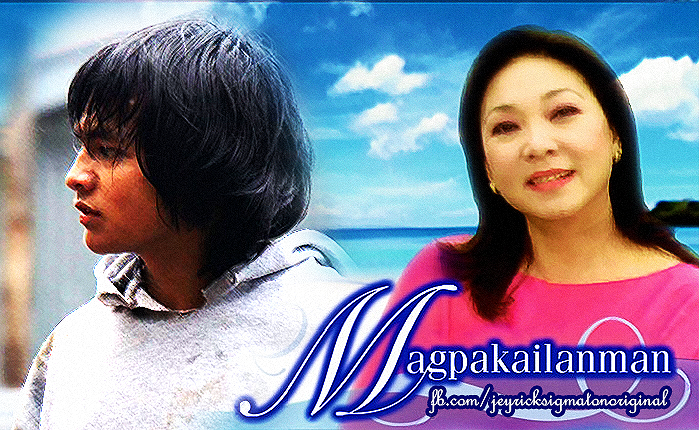 He will now be featured in Magpakailanman show of GMA Kapuso.

Magpakailanman (English: Forevermore) is a weekly anthology of inspiring stories of the GMA Network aired every Saturday Magpakailanman features the life experiences of famous personalities and ordinary people who loved and lost on their way to success. The show is hosted by 24 Oras anchor Mel Tiangco.
The first incarnation of the show aired its last original episode on December 27, 2007 and was replaced by the E.S.P. TV series. While the succeeding show was then still under production, reruns of Magpakailanman were aired until January 31, 2008. Reruns of Magpakailanman were aired on GMA Life TV.
On its 10th anniversary, Magpakailanman returned to Philippine television on November 17, 2012. Tiangco reprised her role as the host/narrator.

The Philippines is country with rich culture, tradition and people. Not only that, one of the things that makes a...