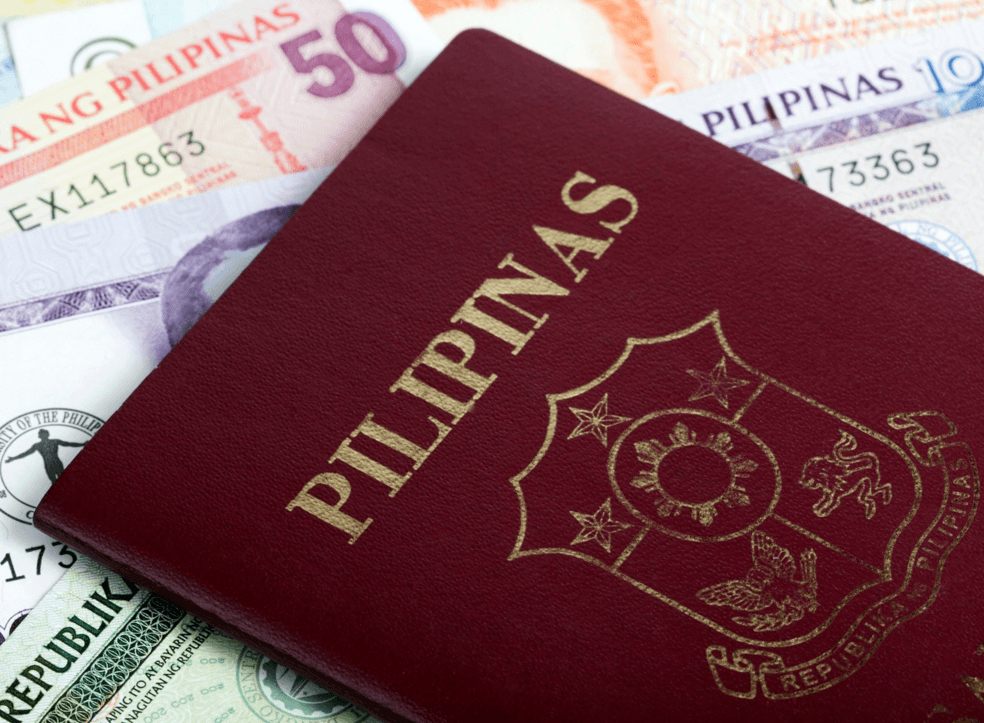 The World’s Most Secure Passport – A fraud-proof Philippine passport will be launched in April.

The Philippine government has announced that come April, they’ll begin rolling out a fraud-proof, machine-readable e-passport.

“Near-impossible” to be faked or compromised, the passport has enhanced security features that are difficult to replicate: one, an embedded chip with biometric information used to identify the identity of the traveler, including a photo, fingerprints, and signature, is also amenable to accepting additional information that may be required in the future. Each page of the newly designed passport has illustrations that speak to the country’s history, but they’re more than just pretty: the fine-lined embossed effect on the printed surface, created by a process called intaglio printing, is exceptionally difficult to copy. And while the update will cost the government roughly $216 million, it doesn’t come at an increased cost for travelers: passport processing fees will remain the same ($60), and the six-week processing time will be reduced to closer to four weeks.

The update in the Philippines has not been without controversy, however, and there have been quibbles over the qualifications of contracted high-security printers. Will all be seamless when the project begins in April? Only time will tell.

In our desire to have a memorable team outing somewhere with a beach, my officemates and I went on a...