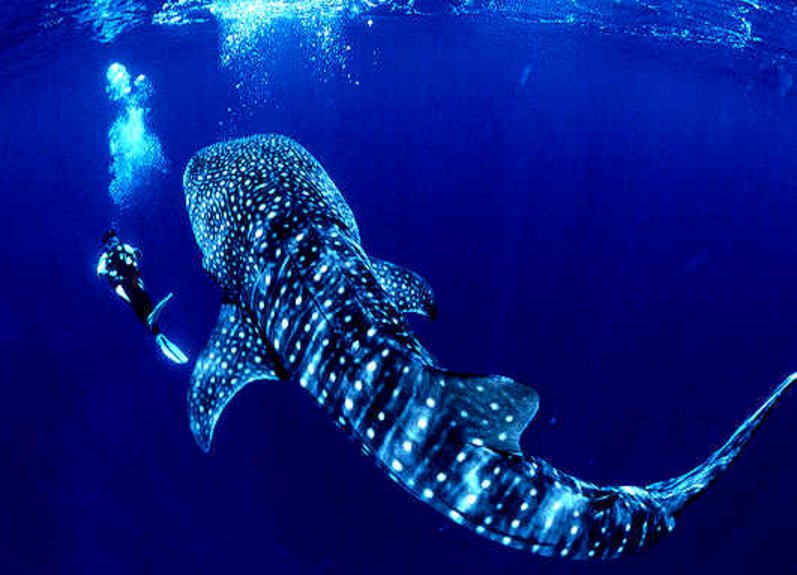 Bicol region is known to Beach folks for Caramoan,  Camarines Sur and the Famous Calaguas. Little do we know that in the southernmost part tip of this Region in Luzon, there is a prime eco tourist destination with pristine white and pink beaches, unexplored caves, springs and waterfalls.

Sorsogon is at the tip of the Bicol Peninsula and faces the island of Samar to the southeast across the San Bernardino Strait and Ticao Island to the southwest. Sorsogueños is how the people of Sorsogon call themselves.  They said, Sorsogon contains a wealth of relatively unknown destinations waiting to be discovered.

If you plan to escape the Metro and experience Nature without traversing an Island, then you can try Sorsogon.

Here are some of the things you may try: