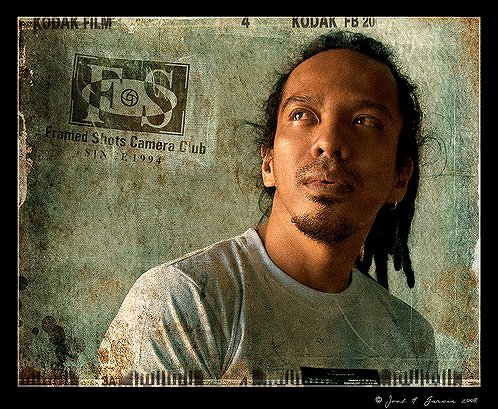 Pinoy Wins International Photography Awards – Edwin Loyola, a professional photographer based in the United States won the gold award of IPA-Philippines’ Family of Man Photographer of the Year for his photo entitled “Forever”. 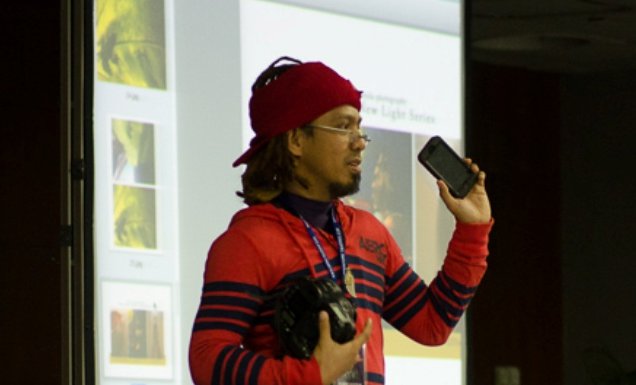 His winning picture depicts an old couple walking through a park in Maryland, holding hands. GMA News Online said in its story that the photo was taken by a converted infrared camera.

Aside from the heartwarming picture, Loyola also won a bronze prize for his photo entitled “Beautiful Life,” which shows two children playing with a set of balloons in a grassy field.

“This is perhaps, if not the biggest but the most prestigious so far among the competitions I joined and won. Imagine the photographers winning on this. Most of them are world-famous,” Loyola expressed how honored he is for winning the internationally acknowledged award.

IPA’s Family of Man Photographer Awards is an honor given to photographers who take photos in the themes of Birth, Childhood, Love, marriage and Death, among others.

This is an absolute favorite of kids and adults too! You can toast it in any pan or wok using...