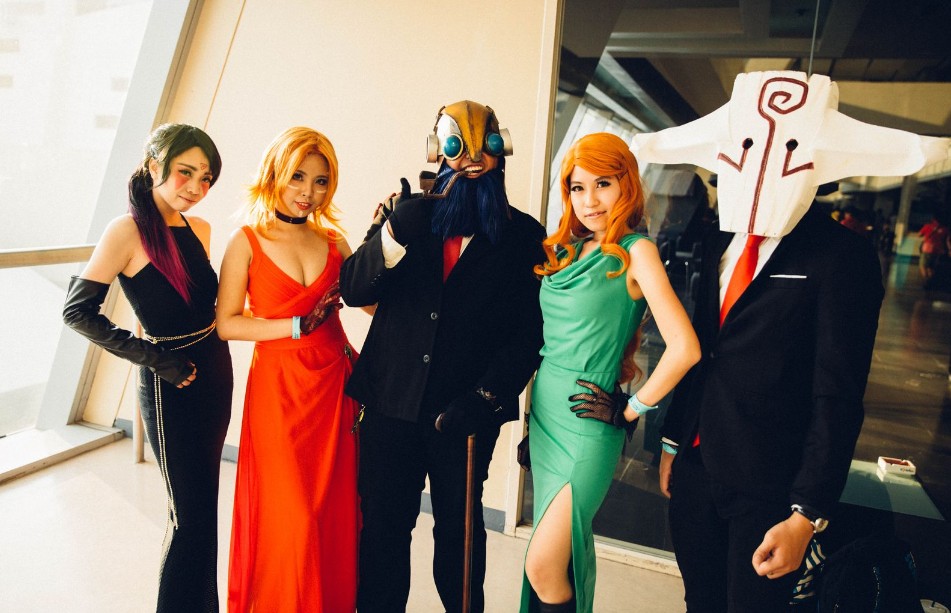 Congratulations to OG for their Manila Major Championship. They had an impressive run through the Upper Bracket, taking down Natus Vincere, MVP Phoenix and Newbee. Team Liquid defeated five different teams in the Lower Bracket as they climbed their way back up to face OG in the Grand Finals. OG secured the victory by defeating Team Liquid 3-1, earning them an impressive second Major Championship title. 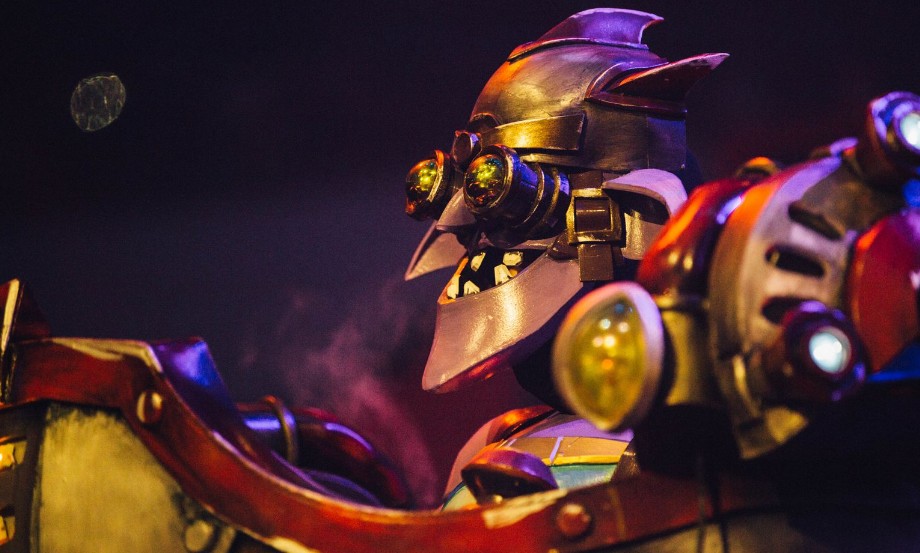 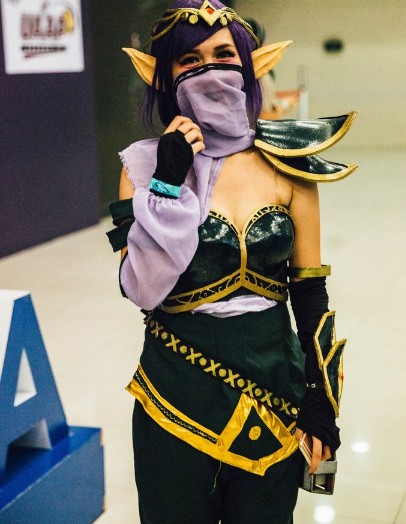 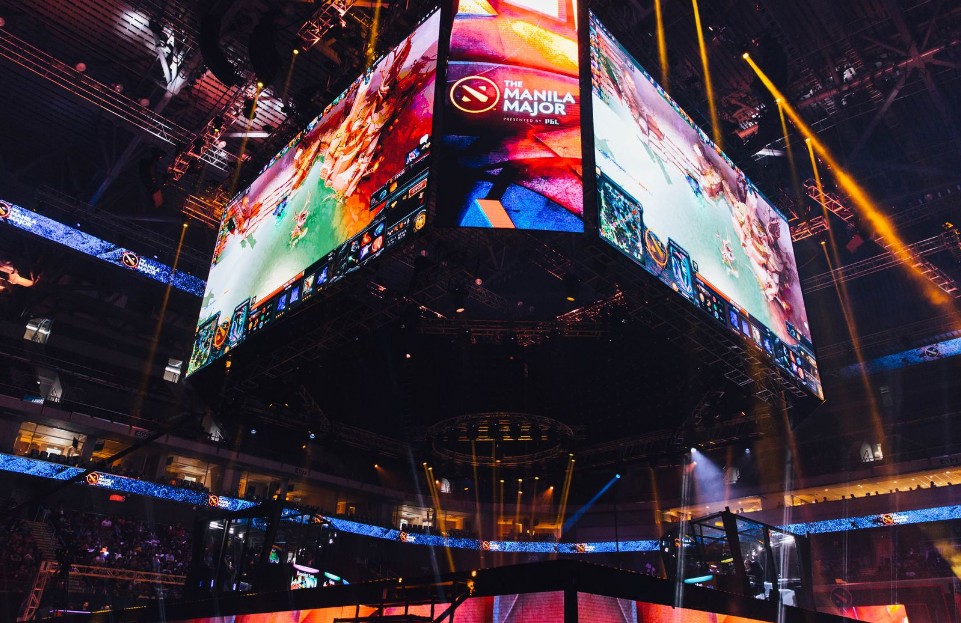 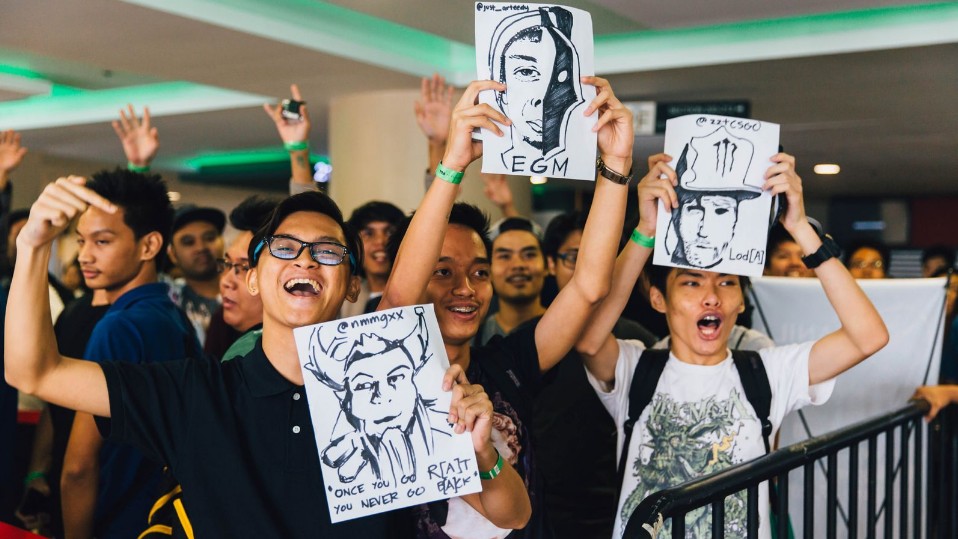