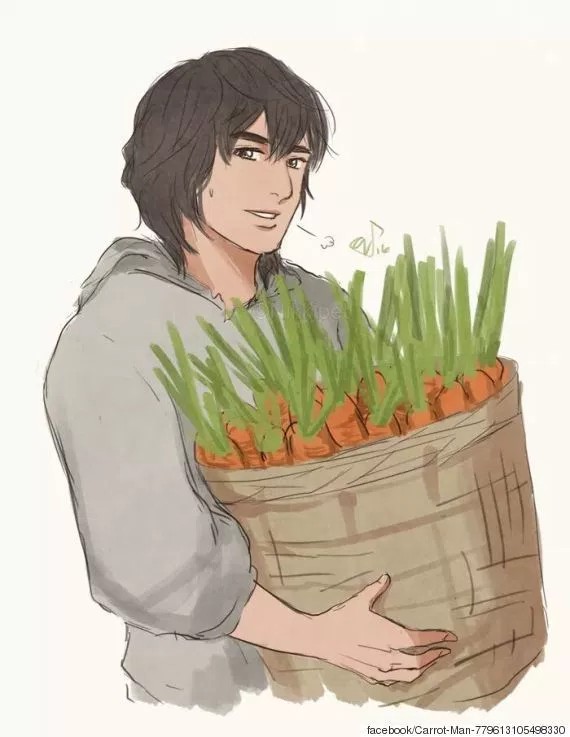 Jeyrick Sigmaton aka Carrot Man has been taking the internet by storm. His photos taken by Facebook user Edwina Bandong have been shared thousands of times. Even GMA’s top journalist Jessica Soho traveled to the Mountain Province to find “Carrot Man” for an interview.

And what do we know, even Korean news portals have noticed the phenomenon with several articles written about it. One of them is Huffington Post Korea which posted on February 24th the story of Jeyrick’s discovery and how his photo has been making the rounds of the world wide web.

The Korean followers of the news portal also have commented on the post. Many said they want to go to the Philippines. Others have likened him to Won Bin, Lee Min Ho, Lee Min Ki, Jang Geun Seuk and even Park Yong Ha (of Winter Sonata fame). 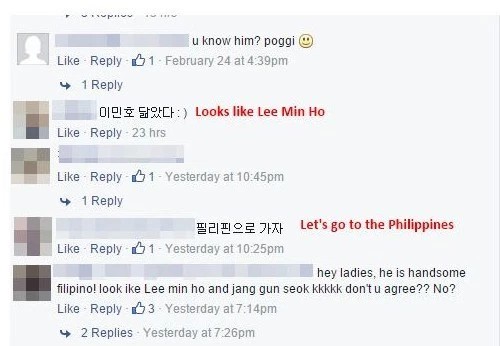 There is one netizen who commented that he is ugly, but the majority of the posts is favorable. Oh well, beauty is in the eyes of the beholder. 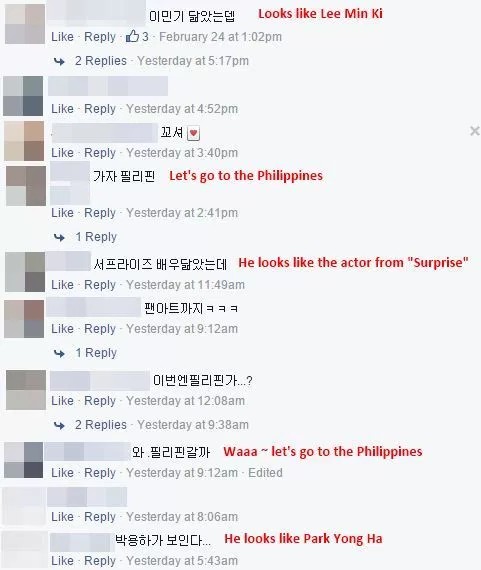 Jeyrick is surely one good looking man. He has a nice straight nose and he shows dimples when he smiles. His teeth are stained though ~ possibly from chewing betel nut.

While netizens thought Jeyrick should have “better” opportunities for being good look, there are also those who think he should be left alone and his privacy respected. There are some who thought he should be in show business, but isn’t farming a more noble and decent job?

Practice cooking chicken lollipops today, so when you have a house party, it will be easy breezy to cook it...