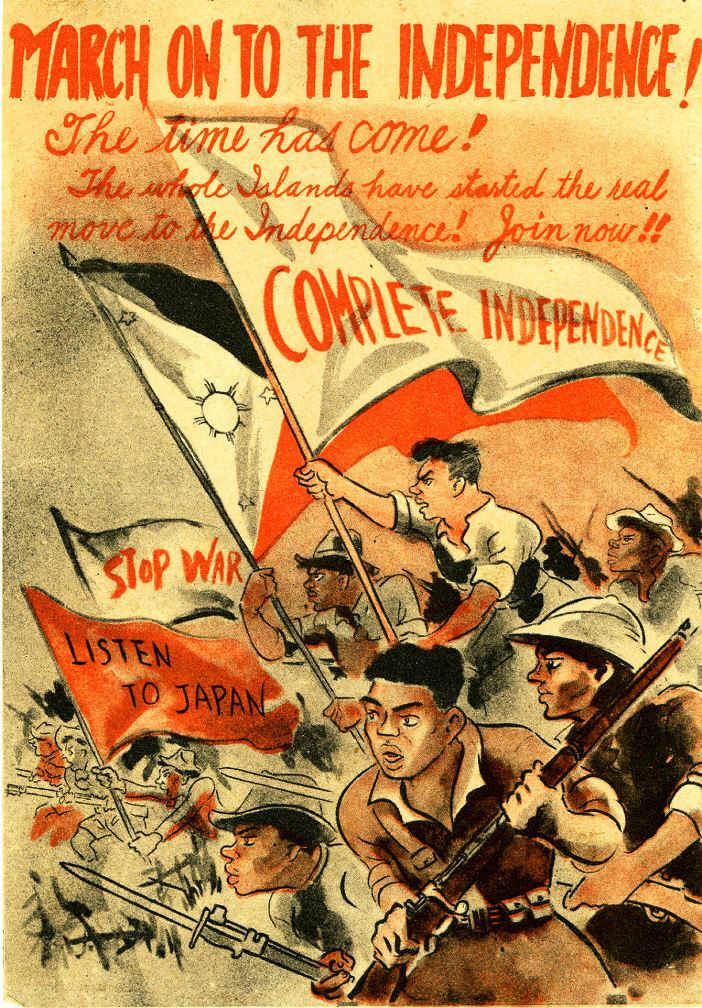 WW2 Japanese Propaganda – The Philippines were their first target after Pearl Harbor, and instructions to propagandists called for rousing “the spirit of the Far East” and inspiring them with militarism to fight beside the Japanese. “Surrender cards” were dropped to allow soldiers to surrender safely by handing over a card. Jorge B. Vargas, the Chairman of the Executive Committee, Provisional Philippine Council of State, signed one leaflet that was dropped urging surrender.

This was a great tasting eggplant, it is simple yet appetizing and goes well with other veg. INGREDIENTS 1 large...