The name “Tubbataha” comes from the Samal language meaning “long reef exposed at low tide”. Before Tubbataha became well known, the Samal – seafaring people of the southern Philippines – would visit the reefs intermittently, according to their nomadic lifestyle.  However the people more tightly bound to Tubbataha are Cagayanons, inhabitants of the neighbouring islands of Cagayancillo. Traditionally, during the summer months when the sea was calm, they would sail in their native pangko, to visit the abundant fishing grounds of “Gusong”, their name for Tubbataha. 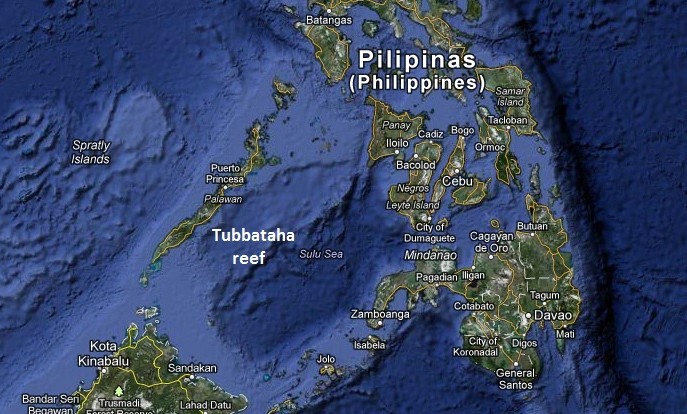 Over the years, Tubbataha’s isolation was its best protection against over-exploitation. Positioned in the middle of the Sulu Sea, the reefs are far from habitable land – although there are two islets in Tubbataha, they have no source of fresh water. They are also exposed to the tropical storms associated with the northeast monsoon from November to March and the southwest monsoon between July and October. 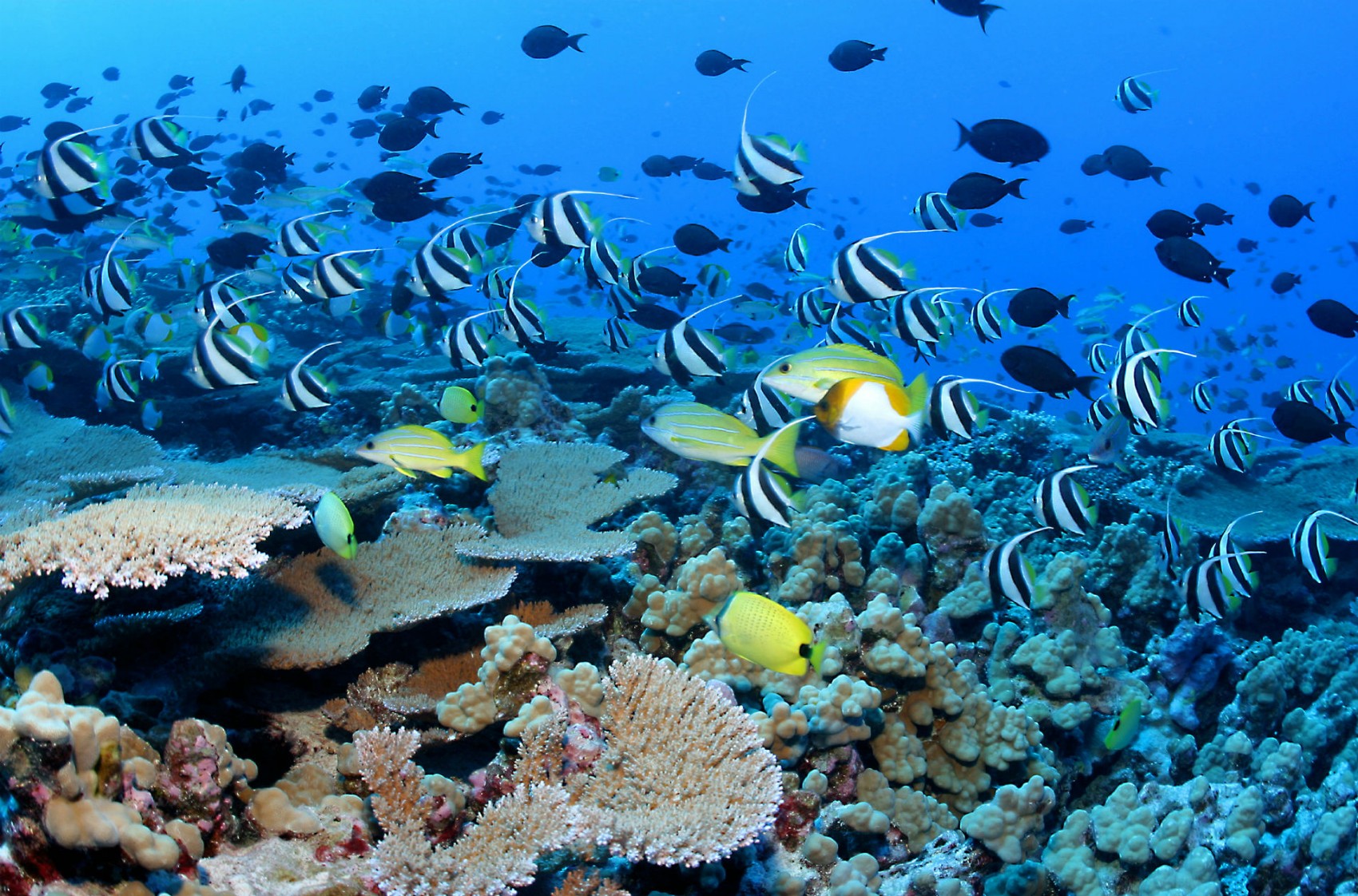 However by the 1980s, increasing numbers of Filipino fishermen had motorised bangkas, rather than traditional sailboats, and were able to reach Tubbataha. At this time, fish stocks in other more accessible areas, were rapidly declining due to over-fishing, whereas Tubbataha was still abundant in marine life. The reefs of Tubbataha soon became a fishing destination with many using destructive techniques, such as cyanide fishing and dynamite fishing, to maximise catch.

In 1988, in response to a strong campaign by scuba divers and environmentalists, and with the endorsement of the Provincial Government of Palawan, then President Corazon Aquino declared Tubbataha as a national marine park – the first of its kind in the country. Credit: tubbatahareef.org

Since divers discovered Tubbataha in the late 1970s, it has become recognised as one of the most remarkable coral reefs on our planet. The CNN travel website, cnngo.com, ranks it among the top eight dive sites in the world. 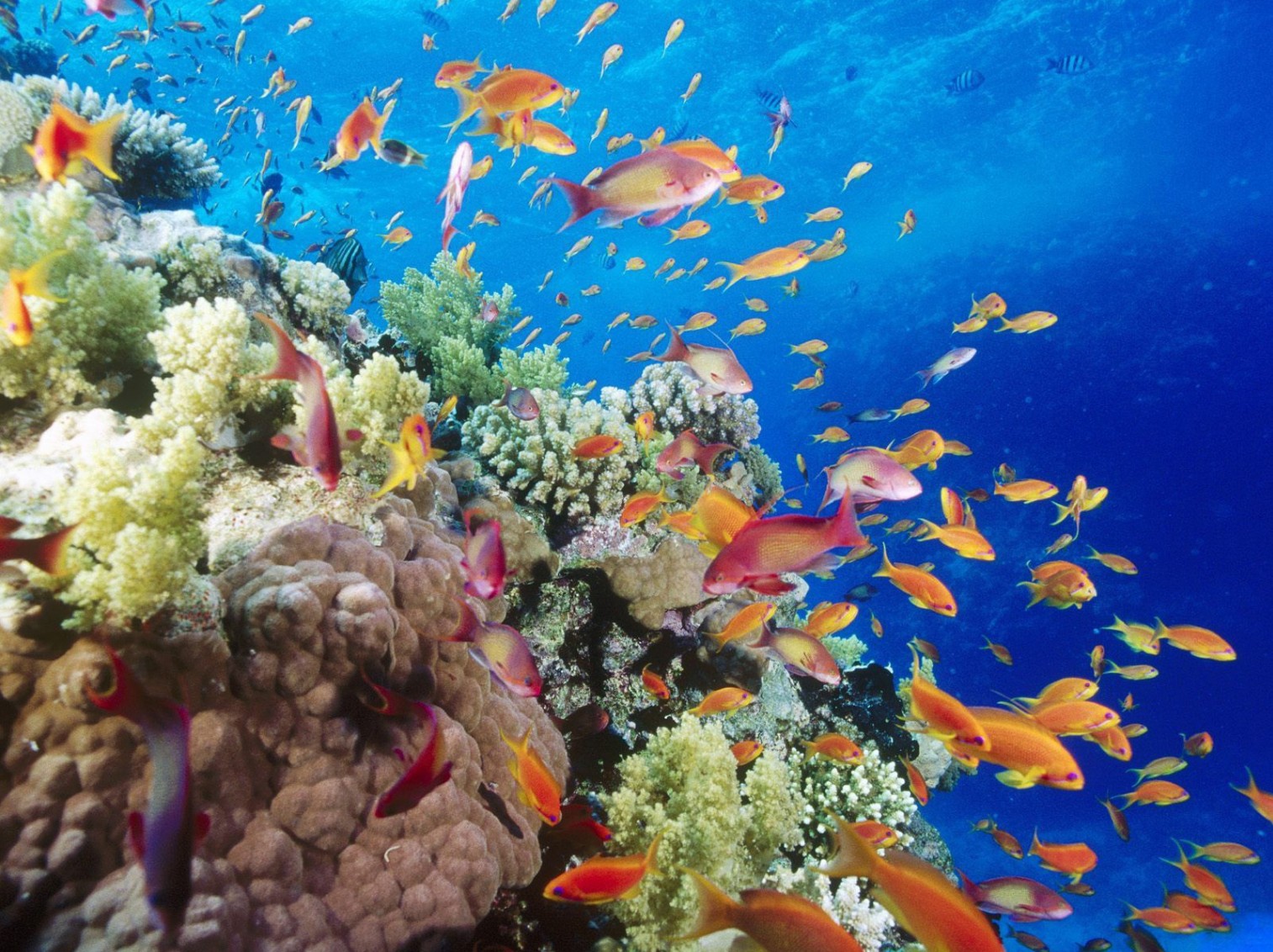 Because of its isolated location, Tubbataha can only be visited on a liveaboard boat. Divers can experience the reefs’ dramatic underwater terrain, awe-inspiring biodiversity and encounter large marine animals such as sharks, turtles and manta rays.

As a visiting diver you play a key role in Tubbataha’s future, as your conservation fees provide the funds we need to protect the park from illegal exploitation.