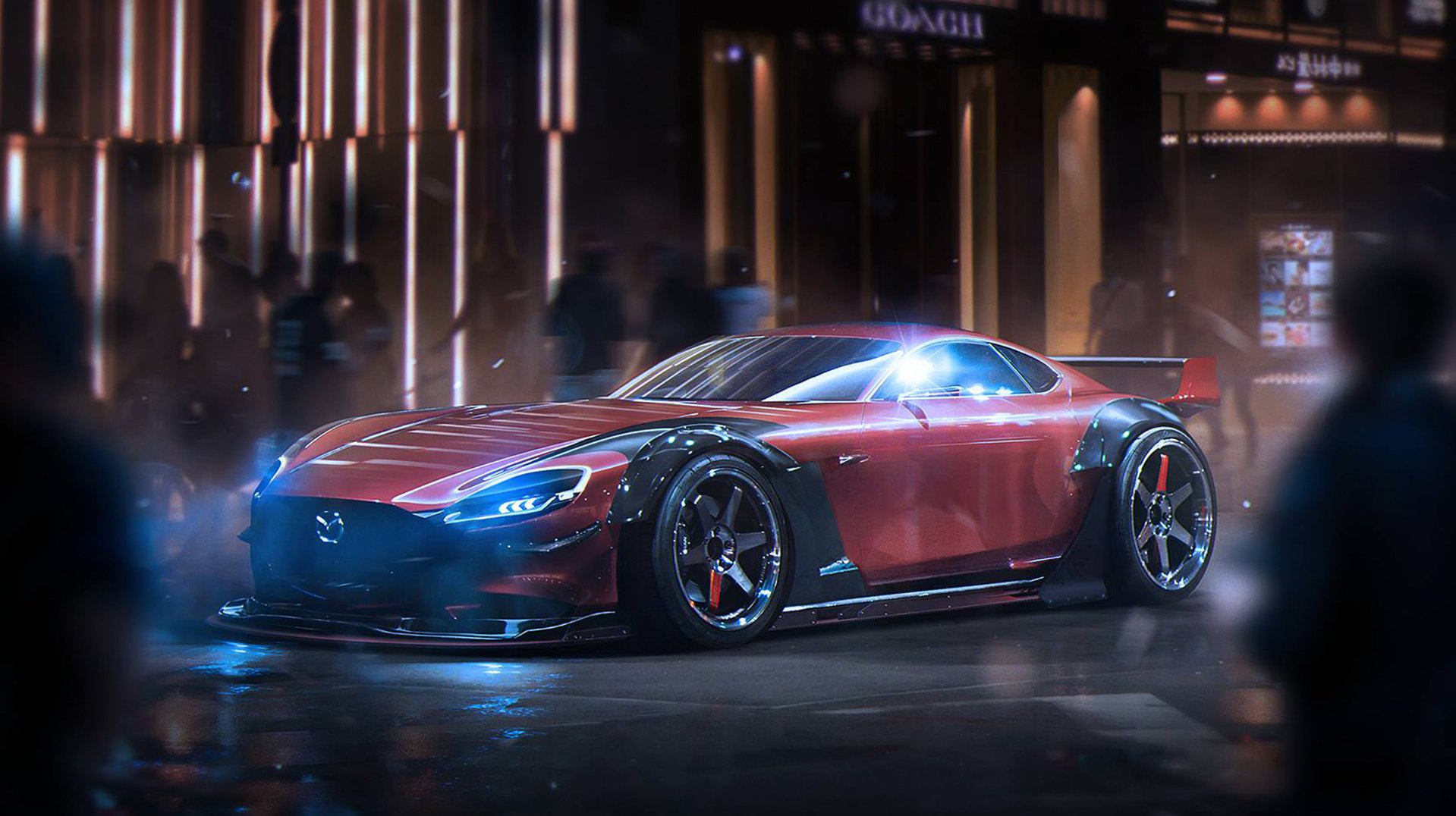 Mazda Says It Will Build RX-Vision If You’ll Buy It – It’s another episode in the rotary saga; this time taking place at the sidelines of the Concorso d’Eleganza where Mazda showcased their stunning RX Vision concept.

Mazda’s design director Kevin Rice spoke to Top Gear about the design philosophy that the company wants to follow. “If you look at the Ferrari 275 GTB or the Ferrari 330, and all those Italian cars through the late 50s, 60s and 70s, they were very pure, very clean and very exciting,” he says. 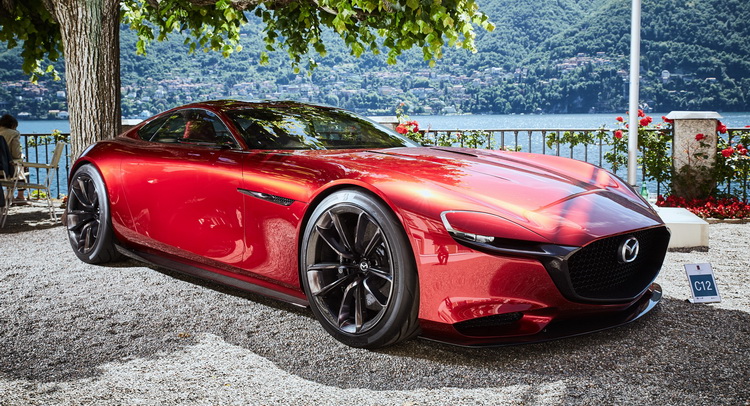 “The modern world is busier and more exciting, but we respect those values of purity and beauty. They were valid then, and – if nobody else wants to do it – we want to resurrect those values,” Rice added.

This is why the company brought the RX Vision to one of the most exclusive classic car events in the world, to showcase their will to bring back a cleaner and effortlessly beautiful design language and the positive feedback caught them off guard.

“We were overwhelmed with the reaction to the RX Vision,” says Kevin. “Inside Mazda, we all love the car, but to see the reaction of the people here at Villa – car fanatics of the highest level – and for them to be impressed has kind of shocked us. In a good way.”

When asked when Mazda will finally green-light the concept for production he simply smiles and says that they would love to build it, implying that it’s not that easy for them. What makes it difficult is of course the rotary powertrain. As is, the concept car doesn’t feature any running gear as it’s just a design study.

“Nobody else would have developed the rotary engine,” says Kevin. “We thought we could get something good out of it, which we did, but we never stopped developing it. We didn’t just leave it with the RX-8. In the back rooms at Mazda, we’re still developing it, and when the world’s ready to buy another rotary, we’ll be ready to provide it.”

The Japanese company has officially admitted in the past that they have a small dedicated engineering team working on the rotary engine for the past eight years, looking for a breakthrough.

The increasingly stricter emissions standards combined with Mazda’s limited budget might not be enough to bring back the rotary engine. Some people believe though that if enough fans demand their rotary power back, Mazda will do them the favor.

6 Tips on How to Avoid Scams by Corrupt Towing Personnel

6 Tips on How to Avoid Scams by Corrupt Towing Personnel - With the recent issue involving the personnel of an...