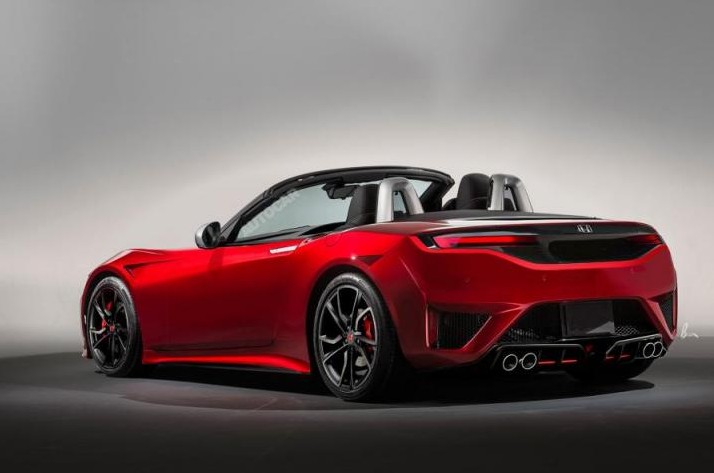 Report: Honda May Revive Roadster for 70th Anniversary – In 2018, Honda will be celebrating its 70th anniversary as a car and motorcycle manufacturer. Industry insiders have said that the manufacturer will be commemorating this milestone with the introduction of a new sports car and motorbike.

According to Car and Driver’s source, the sports bike will be “Based on the company’s MotoGP contender, the bike will be a detuned, roadgoing version of the RC213V-S,” while the car will be ‘something special’. “Size-wise, it’ll be similar to the Mazda MX-5 Miata, but the Honda will have a lot more power,” said the insider. The insider adds that the roadster will sit on a dedicated platform, stating that the NSX ans S660 run on bespoke architectures.

As early as 2014, Honda gave subtle hints regarding a new sports car that will slot below the NSX. The new Honda roadster is expected to tip the scales at around 1,300 kilograms and to be powered by a 2.0 liter, turbocharged four cylinder found in the Civic Type R. The 1.5 liter turbo engine is also being eyed as the sports car’s base engine. Previous reports suggest Honda is aiming to reach at least 300 PS with the 1.5-liter turbocharged engine which will be mated to a 7-speed dual clutch transmission.