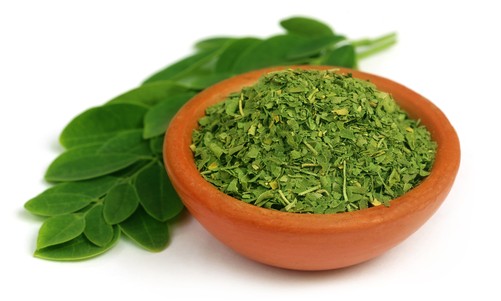 Rollan, who studies at the Cebu City National High School, won $1,000 for her research on the anti-tumor properties of malunggay seeds (Moringa oleifera). She is one of 8 students from the Philippines who participated in the event.

The IISEF 2016, organized by the Society for Science & the Public, is the world’s largest science research competition for high school students.

“Intel sees the potential in aspiring young people who have an unquenchable curiosity in the things around them. We are proud that this curiosity resulted in Arianwen’s research being recognized in this year’s ISEF among other projects from young innovators around the world,” said Calum Chisholm, Intel Philippines country manager.

“Intel congratulates this year’s winners and hopes that their work will inspire other young innovators to apply their curiosity and ingenuity to today’s global challenges,” said Rosalind Hudnell, president of the Intel Foundation.

The fair featured more than 1,700 young scientists from 419 affiliate fairs in 77 countries, regions, and territories. Aside from the top winners, some 600 finalists received awards and prizes for their innovative research, including 22 “Best of Category” winners, who each received a $5,000 prize.

The Intel Foundation also awarded a $1,000 grant to each winner’s school and to the affiliated fair they represent.

“We and Intel are optimistic that these aspiring scientists and engineers will be able to continue to pursue their passions, and we are dedicated to foster their creativity, curiosity, and ingenuity to contribute to the future,” Chisholm said.

The IISEF 2016 is funded jointly by Intel and the Intel Foundation with additional awards and support from dozens of other corporate, academic, governmental, and science-focused organizations. This year, approximately $4 million was awarded.