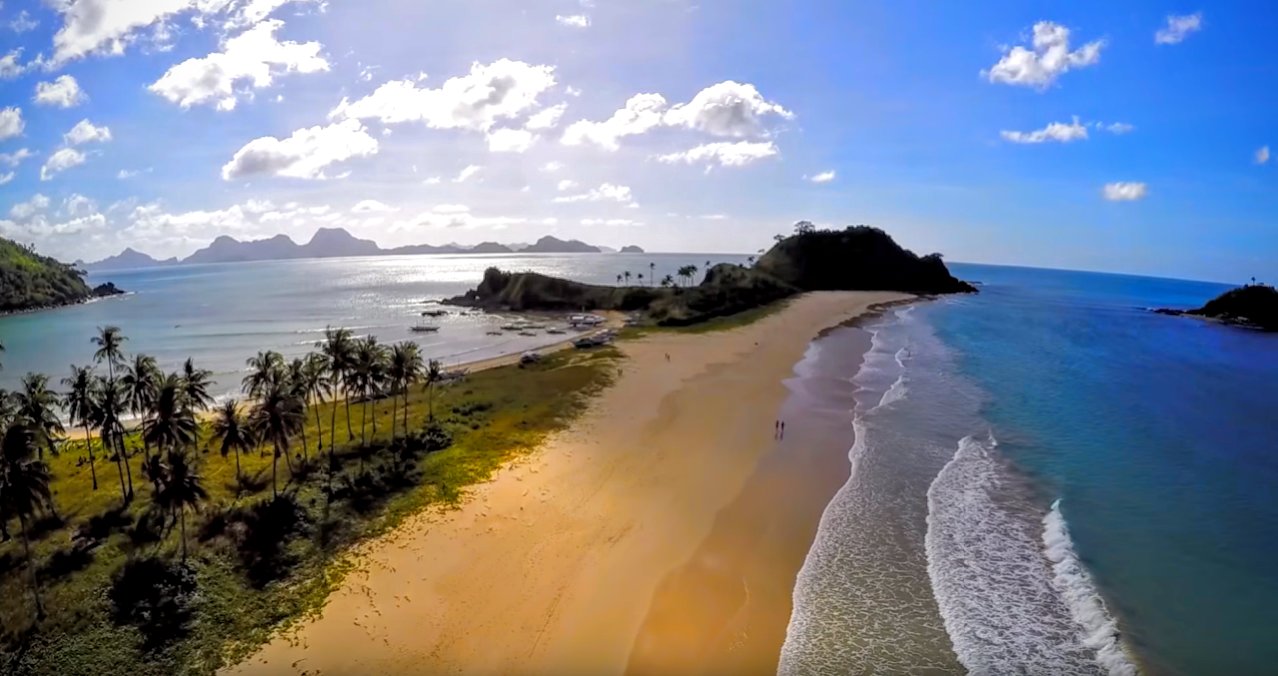 MANILA, Philippines – Best Island in The World – With an overall rating of 85.937, Palawan was named by Conde Nast Traveler as the world’s best island for second straight year.

The US travel magazine posted this year’s Readers’ Choice Awards on their website yesterday.

Palawan, which is home to the famous Underground River, bested 19 other world-famous

islands, including Bora Bora (84.756) and Moorea (84.656) in French Polynesia, which are both known for being among the world’s best spots for snorkeling with its crystal blue waters.

“Palawan’s natural wonder is one of the longest underground rivers in the world, traveling five miles through a subterranean cave system. Guided boat tours take visitors down a portion of the waterway, where karsts, natural rock formations created by dissolving limestone, loom in every direction,” wrote the Magazine.

Cebu (80.404) at 19th is also a new comer on the list. The magazine called it the most densely populated island in the Philippines yet is famous with its beaches.

Meanwhile, the island of Boracay (80.856) dropped to the 15th spot from 12th last year. The magazine described the island as “with powdery white sand and shallow azure water ideal for swimming and snorkeling.”

This year included more than 128,000 travelers for the survey, the most in its history. The islands were “judged on a set of criteria relevant to their category, based on a standard five-point scale: excellent, very good, good, fair and poor.”

The top 20 islands in the world are as follows:

If you’re in doubt google for more pictures or better go visit Palawan to see and experience its Majestic Beauty.

In this family-friendly Indian dish, thinly sliced chicken breasts are sautéed with curry powder and simmered in an aromatic, slightly...