Malagos Chocolate from Davao Gets 2 stars from OSCARS of The Food World.

Davao-based Malagos Chocolate garnered a two-star accolade (three stars being the highest) for its unsweetened chocolate, under the Hot Drink category of the prestigious Great Taste competition held in the United Kingdom. (The announcement was made on July 28, 2016)

In this year’s contest, Malagos competed against a total of 10,000 other entries, and of those entries, 141 were awarded three stars, 878 received two stars, and 2,520 were given 1-star accolade.

Organized by the Guild of Fine Food, the Great Taste competition is the acknowledged benchmark for fine food and drinks and is considered by many as the ‘Oscars’ of the food world and the epicurean equivalent of the ‘Booker Prize’,  UK’s leading literary awards. 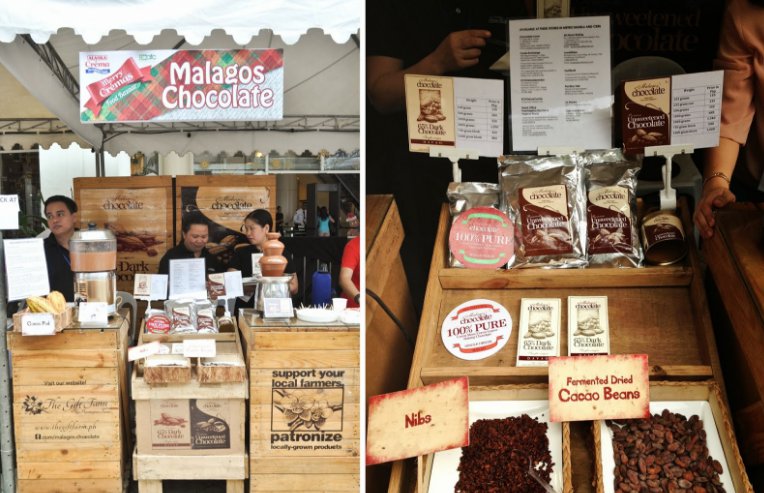 All winning entries were judged based on their flavors and all the entries were completely removed from their original packaging before being subjected to long hours of blind tasting by hundreds of judges to ensure that grading is solely based on flavor.

The latest accolade is Malagos’ fourth award from an International awarding body for its high quality, tree to bar line of single origin, unsweetened fine chocolate that is made from cacao beans harvested from the cacao farmers of Davao. A proudly Philippine made product.