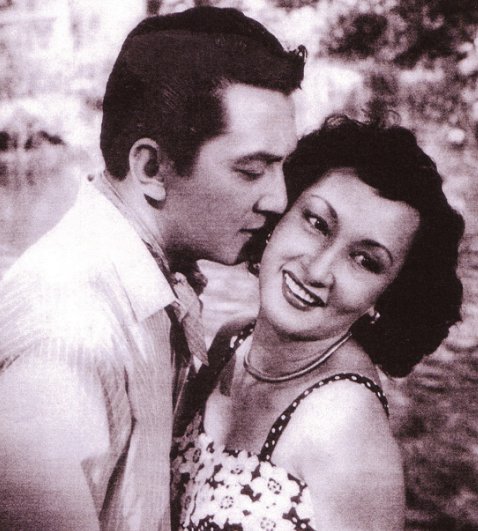 A native of Pangasinan, born to Pantaleón Keller Rosales and Pilar Constantino y de la Cruz (April 13, 1872, Quingua, Bulacan – ?), Rosales’ film debut was in the 1938 movie Ang Kiri which she played a double of Atang dela Rama. When her friend brought her to Quisumbing, he rejected the young woman for not having the bearing of an actress.

Nonetheless, Rosales became one of the most famous Filipina actresses in the 1940s and 1950s, rivalling Rosa del Rosario at the box-office. She is famous for her sweet voice and numerous recordings. Rosales made her debut in Ang Kiri (The Flirt) produced by Diwata Pictures. She starred in her first leading role opposite Jose Padilla Jr in Arimunding-Munding (1939). 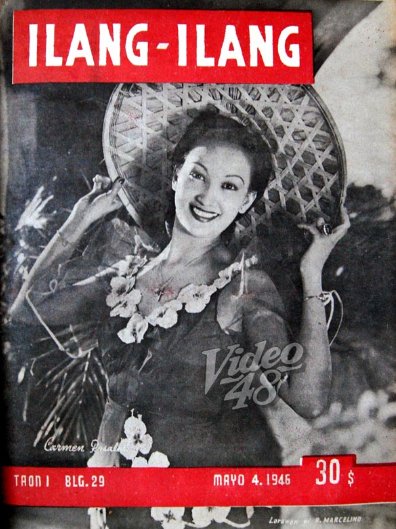 She became the most bankable star in Sampaguita Pictures. Among her unforgettable roles included the spurned lover of Rogelio dela Rosa in Maalaala Mo Kaya (1954) and a club-singer in Ang Tangi Kong Pag-ibig.

She received her first Famas Award in 1954 for her role in Inspirasyon opposite Van de Leon. She was similarly awarded in 1960 for playing a strict matron in Estela Mondragon.

She garnered fame playing a haciendera in Pablo Gomez’s version of MN. Her last public appearance was on Inday Badiday’s Eye to Eye.

She died on December 11, 1991 of kidney malfunction in Mandaluyong City, Philippines.

I was browsing online for a bangus sisig recipe.  And it seems like they all have the same ingredients. 3...