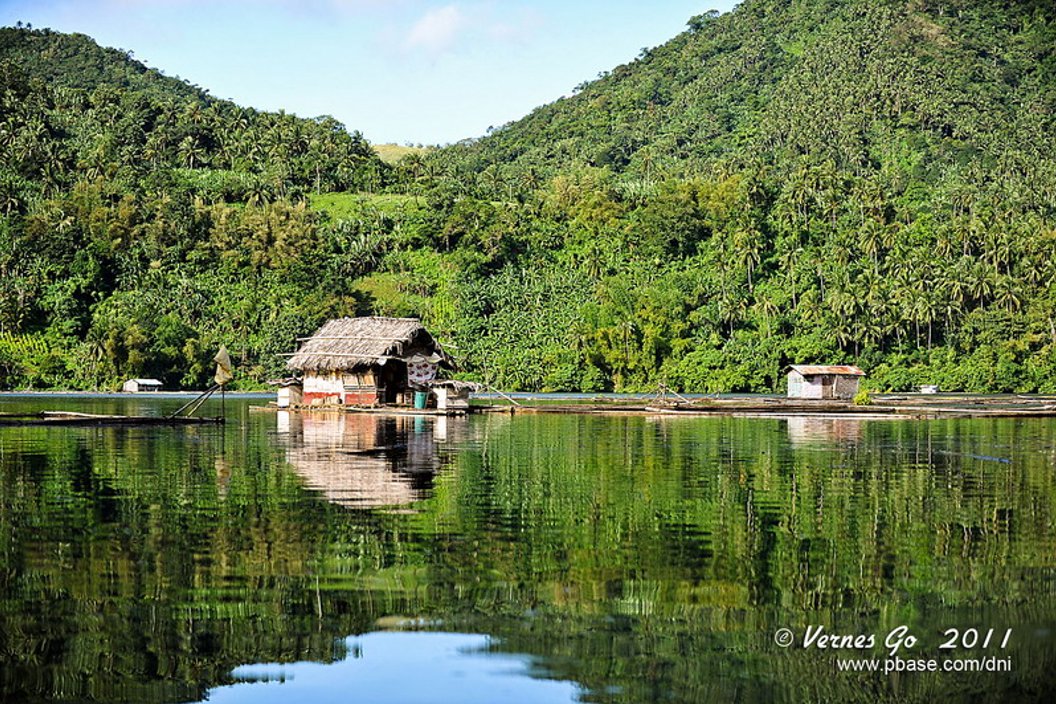 San Pablo Laguna is roughly 2-3 hours away from Metro Manila. We have known Laguna for old churches, hot springs and resorts. Little did I know that we could also spend a whole day of Lake hopping in this marvelous city.

Located between 2 dormant volcanoes Mt. Makiling and Mt. Banahaw, are scattered crater lakes in the City of San Pablo. These lakes were called Maar or low profile volcanic craters,since they were formed due to phreatomagmatic eruption (an explosion which occurs when groundwater comes into contact with hot lava or magma).

Traditional Filipino menudo is made of pork, but this one is the beef version, oxtails to be specific. The recipe...