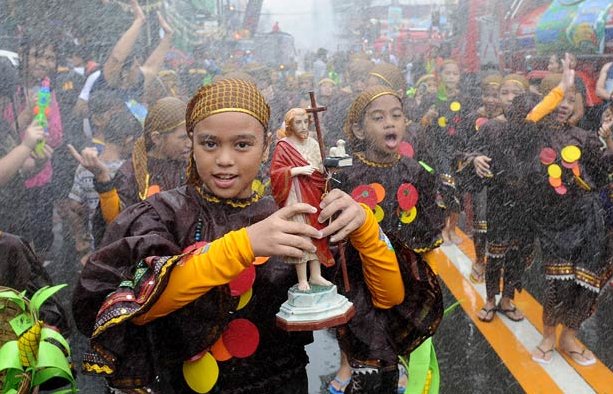 Every 24th of June, Filipinos commemorate the birth of St John the Baptist. We all remember him as the Saint who prepared the people in the coming of Jesus Christ through baptism with water. Aside from Blessed Virgin Mary, St John is the only saint in the Catholic Church whose birth is celebrated as feast, other are celebrated on the day of their death.

In various regions in the Philippines, we celebrate the feast differently. There are water fights, Mud people walking in the streets, and the most awaited roasted pigs or lechon parade.