The Tagean Tallano clans just happened to be royal families that ruled the land which we now call the Philippines. 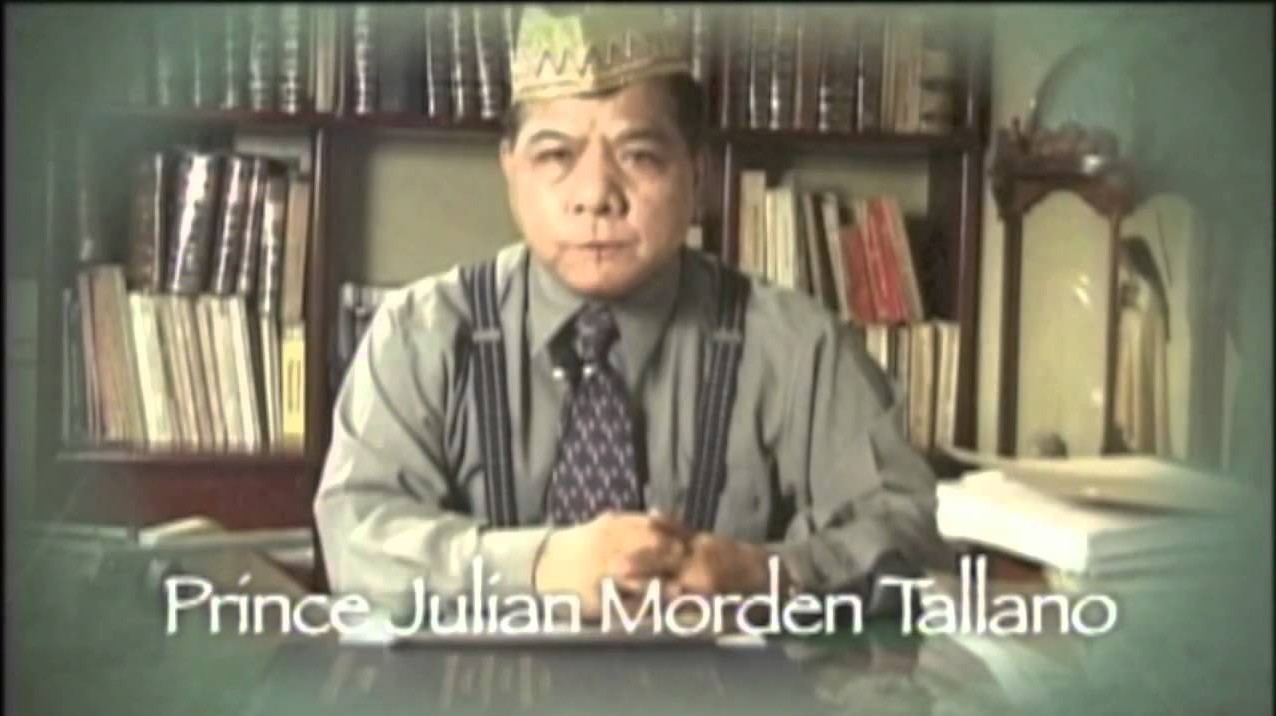 How did it begun?

MAHARLIKA. Long before the Spaniards came to Philippines shores, the Philippine archipelago consisting of 7,169 islands with an area of 1,049,212,962 nautical square miles, including Guam and Hawaii was known as Maharlika. It was populated by Malays and ruled by the Tagean Tallano clans from the ninth to the fifteenth century. When the Spaniards started ruling the Philippines archipelago, they renamed it Hacienda Filipina.

Of the many kingdoms in Asia, Maharlika was one of them under King Luisong Tagean Tallano, the father of Raja Lapu-Lapu and Raja Soliman, the successors of King Marikudo of the Sri Vishayan Empire. Its principal products at that time were peanuts (mani) exported to Mexico and European countries and Herbal plants known as “Nilad” with some medicinal qualities which were exported to Mainland China. With the passage of time, the Chinese traders changed the name Maharlika to Maynilad or Maynila.

As in olden days, the kings and their families own their kingdoms and distribute portions to their subjects, especially to the members of the royal clans. This is exactly what happened to the Philippine archipelago, it was owned by the Tagean Tallano clans.

“If Filipinos would reconsider such claimed of Prince Julian Morden Tallano to resolve the Philippines squatter problems and other issues of the Spratly Islands, how would it be possible or wouldn’t be great if his rights  is to be used for the common good of Filipino citizens instead of singled out by some politicians power and other alliances that would have been covering and using fraud documents to claim such titles of their own advantage? “

To know more, WATCH the video.

What do you think about this claims? comment below.. 🙂

A Night Out with Mazda

A Night Out with Mazda - Celebrating real people and sharing a common love for their Mazda3. Mazda Philippines launches a...