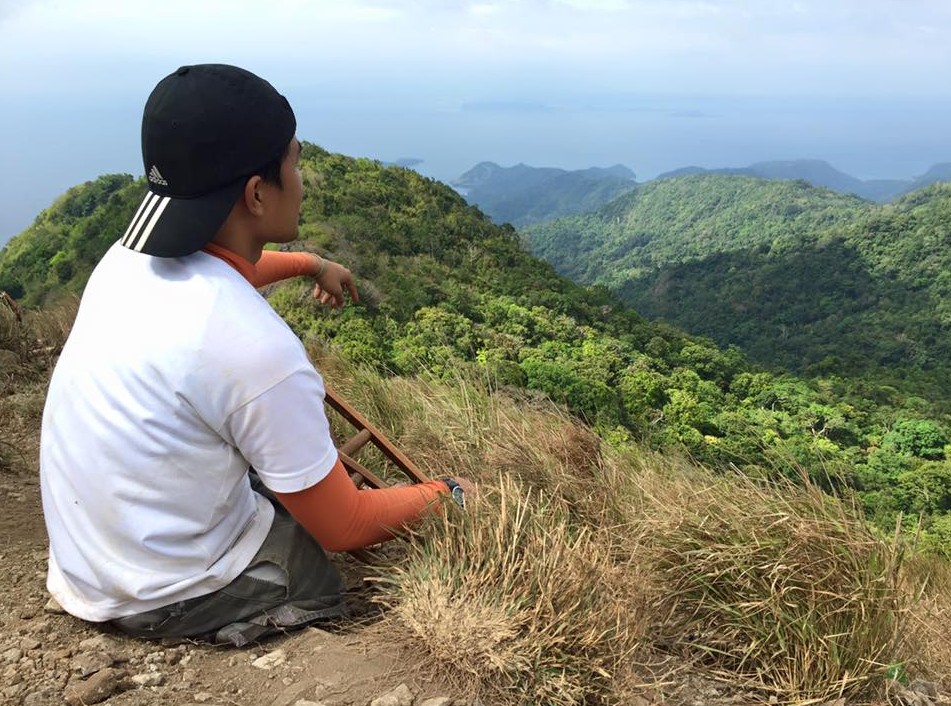 When he was young, he had bone cancer and his leg had to be amputated so that the cancer won’t spread to other parts of his body.

But he didn’t allow this condition to get in the way of making the most of his youth. After his first hike in Talamitam last year, he proceeded to hike Pico de Loro, Makiling, and now Maculot – with many more mountains planned in the future.

Says clubmate Geo Angelo Santos: “Kapag kasama namin syang umakyat, parang lahat kami normal lang. He is just as fast as we are. If may mga part sa bundok na medyo steep, pinapadala nya samin yung saklay nya, then he starts climbing with the help of his hands. That’s the reason why no one of us complains na nakakapagod na, na ang hirap. He’s truly an inspiration for us. and especially dun sa mga inuunderestimate yung mga sariling kakayanan nila.”

Keep hiking, Ameer! We need more of our youth to be like you – concerned for the environment, and determined not to be limited by so-called “disabilities”. 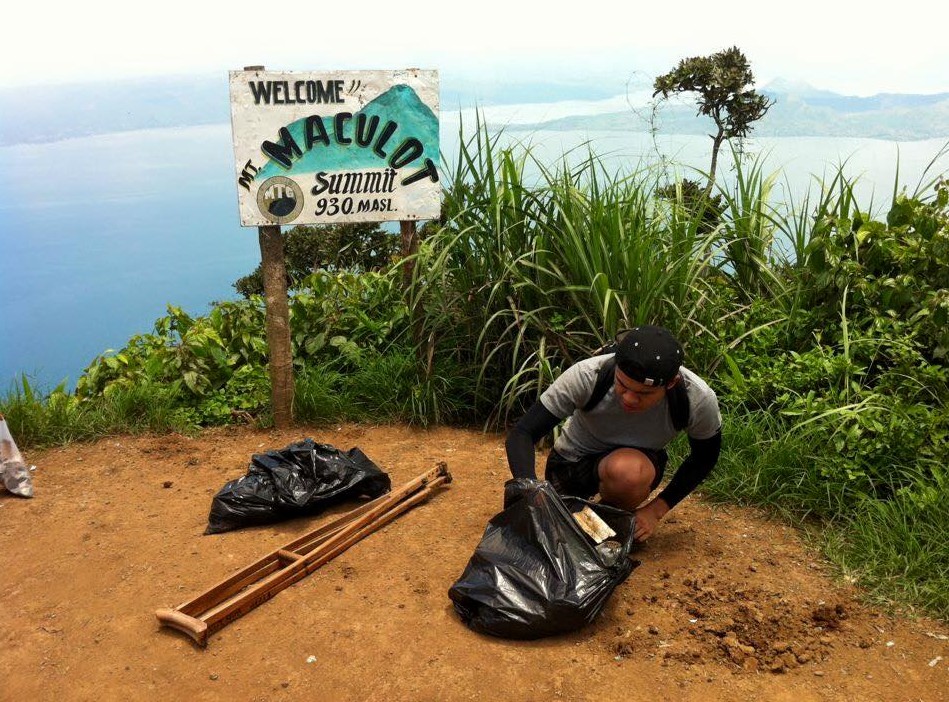 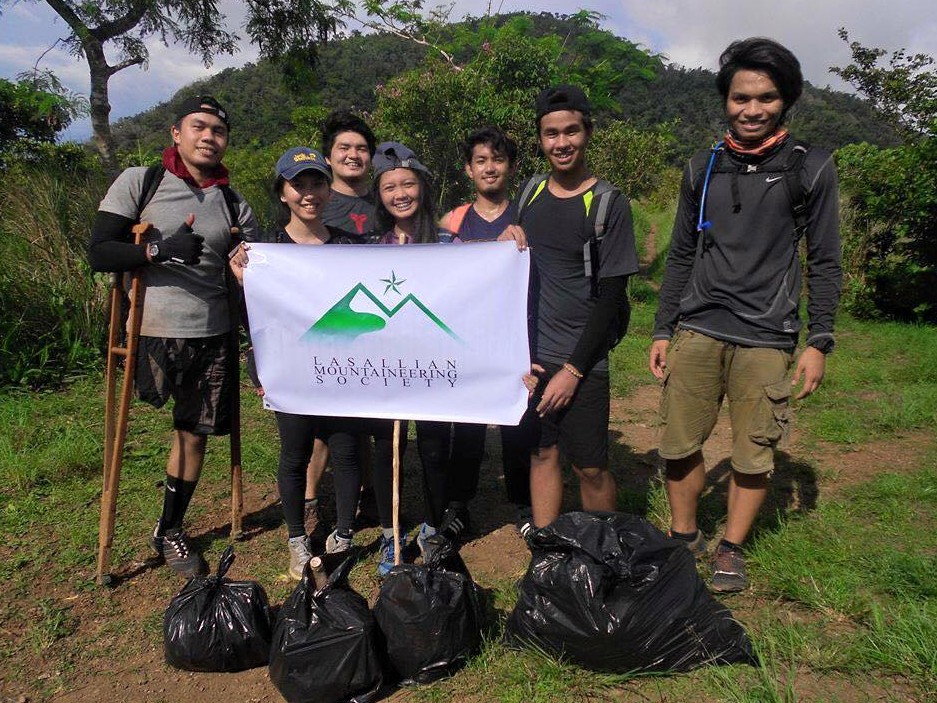