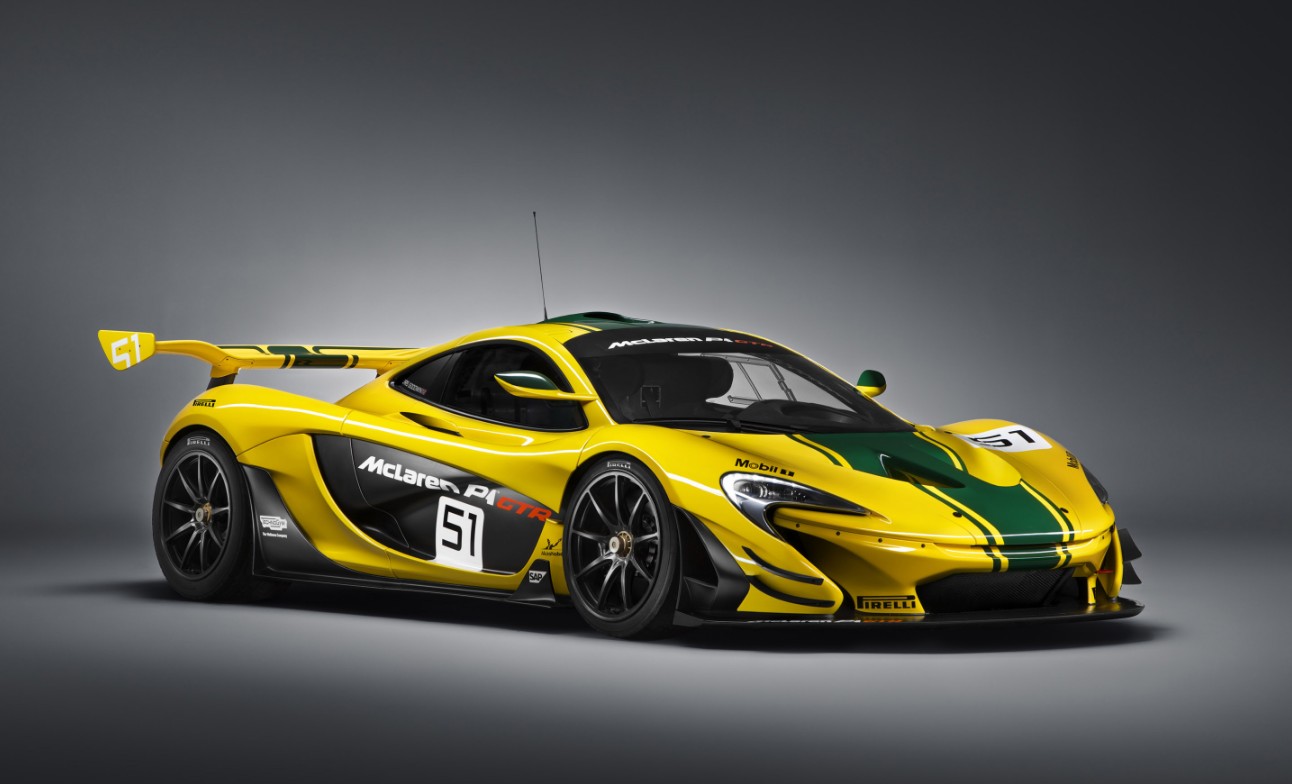 According to Asif, he wrote to McLaren telling them they are the only UK car brand missing in the Philippines.

“All the top brands including Bentley, Jaguar, Rolls-Royce are all here except you. So they come here and talk to potential distributors for exclusive distributorship deals,” he said.

He hopes McLaren, which produces high end cars but more down to earth cars, would be able to set up local distributorship within the year.

Asif believes there is a market for McLaren in the Philippines because Filipinos are not just buying one type of brand. Car sales in the country has been expanding robustly. In the first quarter this year, car sales went up — percent to —- units compared to the same period last year.

McLaren, which leverages its successes in the Formula 1 and technology that promotes car racing, will all be imported from UK.

McLaren’s retail network has also expanded bringing the total number of McLaren retailers to 71 across more than 30 countries. Growth was recorded across all four of the McLaren regional business units with Asia-Pacific seeing the biggest change with 11 new retail locations opening across the region, resulting in an 80 per cent rise in sales in 2014.

North America remains the largest market for McLaren accounting for more than 30 per cent of sales, while Europe and the Middle East grew year-on-year by 10 percent and nine per cent respectively.

Aside from McLaren, Asif also mentioned that a major high-tech British manufacturer will announce its huge investment in the Philippines in the first week of July, next month.

The company, which Asif refused to identify, will bring in huge investment to establish a manufacturing operation in Batangas, which will be its second overseas manufacturing site. It is engaged in high-tech domestic electrical equipment and leading edge appliances like washing machines and dryers. Its brand is already being sold locally.

Under the plan, the company will operate in the country in three ways. It will put up its own head office, establish a very high-tech manufacturing unit, and a third party contract  local contract manufacturer.

“Combine all those together, it’s a hybrid. Three operations in one project,” he said.

The company, which has chosen the Philippines over Mexico, has already talked with Lilia De Lima, director general of the Philippine Economic Zone Authority.

“This is a huge boost for the Philippine jobs,” he said adding that its one plant in Asia has created 30,000 jobs.

“They have chosen the Philippines because of the talented pool of people. In Batangas, they don’t have problem in power supply and they have local port if they want to avoid sending things in Manila,” he said. One thing, he said, the company also cited the Philippines strong protection for intellectual property rights.

He cited the improving buying power of Filipinos to be able to afford top-end products and brands.

In addition, Asif expects more British engineering firms to participate in the huge infrastructure projects of the government.

The British Chamber is also lobbying for the government to open up the education sector to allow British universities to open schools in the country.