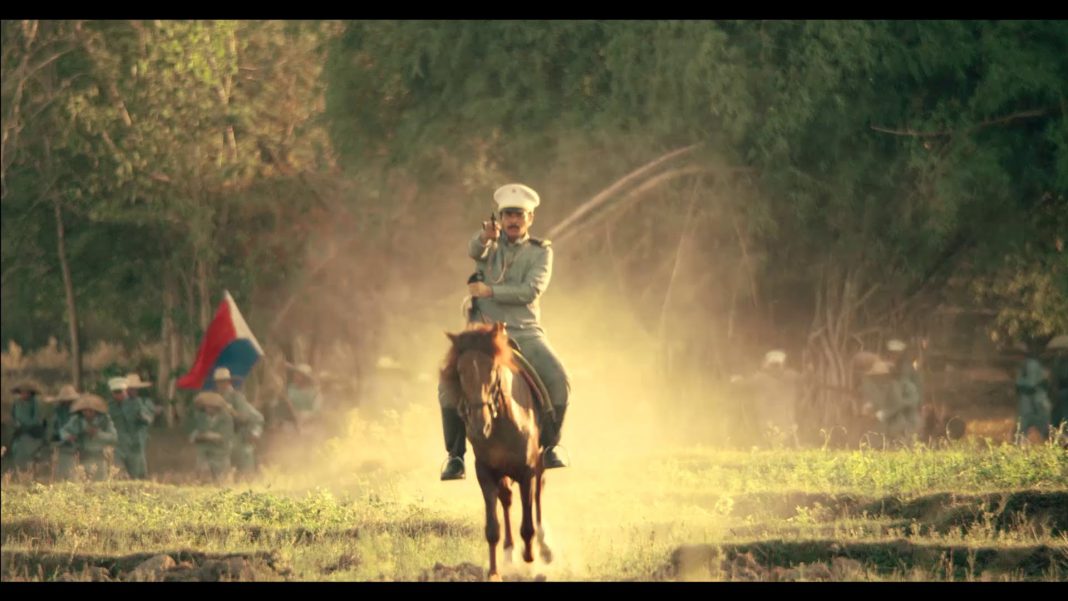 Cinetropa.com, a Filipino-movie streaming site based in the United States, will make it available in both the US and other countries starting Jun 2.

Cinetropa is the only movie-streaming site in the market exclusively dedicated to Filipino films. It offers a revenue-split model with Filipino filmmakers so they can sustain their passion for filmmaking and give them the leeway to make more films and reach out to more viewers anywhere in the world.

It is backed by Filipino independent producers and investors, with the purpose of providing local filmmakers more exposure for their films on a global scale.

The starting rate is USD$3.99 in the US and other countries, and PHP190 for Philippine-based viewers.