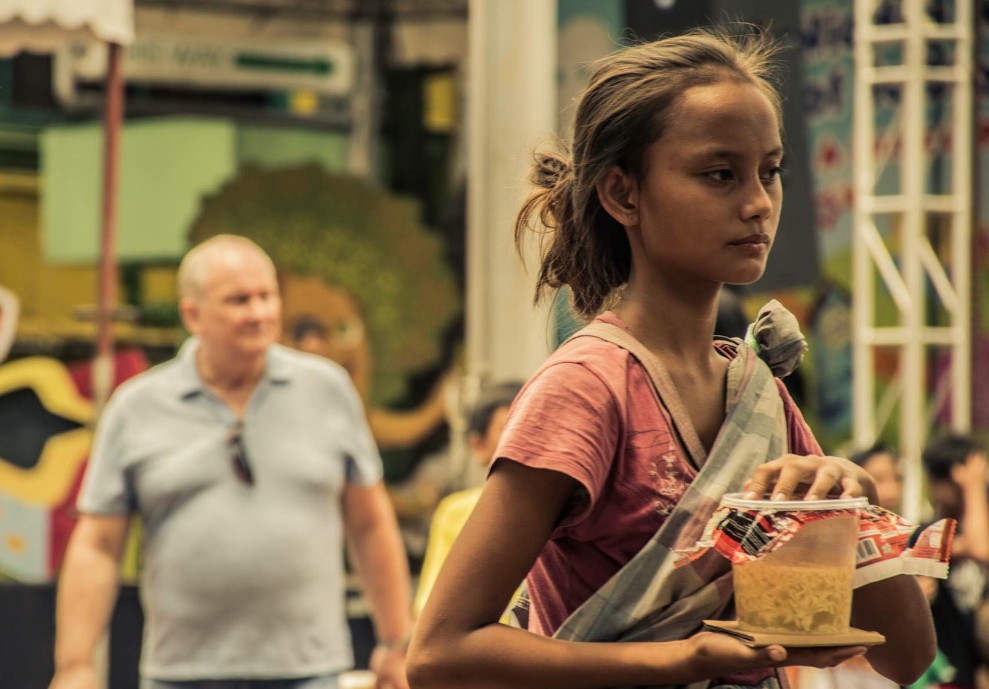 With her high cheekbones, morena skin and effortless beauty, this young lass caught the attention of the world wide webz — including politicians, beauty queens and even the youngest son of the incoming president.
‘Badjao Girl’ was seen and photographed by Topher Quinto Burgos during the Pahiyas Festival in Lucban town in Quezon province. The 13-year-old admitted she was initially frightened by all the attention.
“I got scared. I thought I would be arrested by the police for begging,” said Rita Gaviola in an interview with Inquirer.

Instead of getting her in trouble, however, the photos, which eventually became viral on social media, made her the new internet sweetheart.

Netizens offered to help her family and the Badjao indiggenous people in their plight.
“Give this girl a chance to show the meaning of morena. This is what you call true Mindanaoan (Filipino) beauty,” said Sebastian Duterte, son of incoming President-elect Rodrigo Duterte, on a Twitter post.

Gaviola is from a poor family. Eating one meal a day is considered a luxury for her family. Boiled cassava mixed with whatever fish they catch from the sea is already a rare treat.
She has a simple dream: To go to school so her life and her family’s will improve.

“I want to finish my studies and be a teacher someday. I want to help my siblings and the other Badjao kids to get education,” Gaviola said.
Thanks to internet magic, her dream might come true.

After hearing her story, Lucena Mayor Roderick Alcala promised that he would send Gaviola to school.

Lawyer Asis Perez, national director of the Bureau of Fisheries and Aquatic Resources, also promised to provide fishing boats to all Badjao fishers in Lucena City.

Her fans have already created a Facebook page for her. As of writing, it has nearly 50,000 likes. An online petition to make her the next Boardwalk model is also going around online. The clothing brand already got Carrot Man Jeryk Sigmaton as brand ambassador. 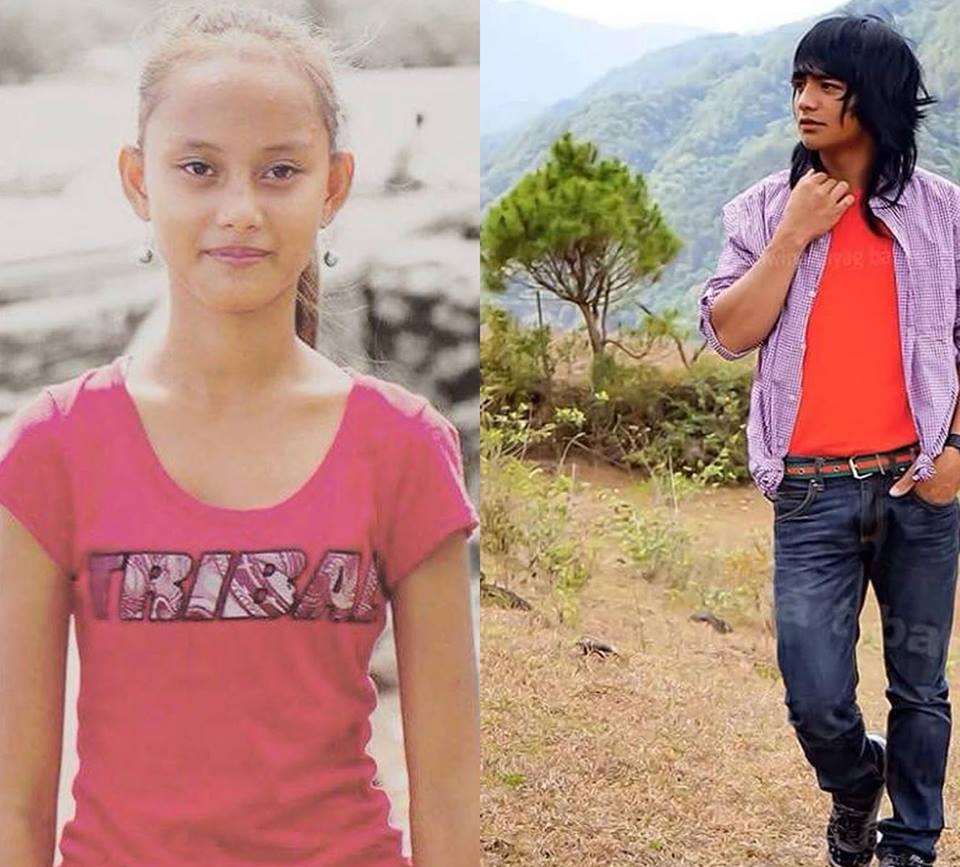