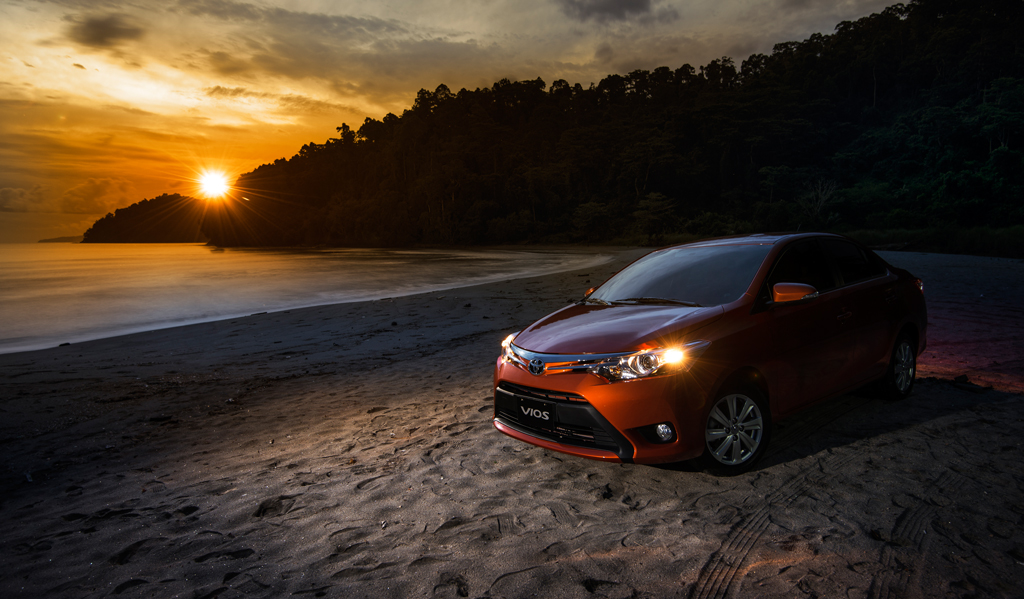 Toyota Vios Fact File: Everything You Should Know

Toyota Vios is one of the strongest player currently guarding Toyota’s front. This car falls in the C-segment sedan category and has off-rooted many other cars that have ever come in its way. Vios fan following is growing with every passing day and this we can say without any doubt by seeing its incredible sales figures. Because of its achievements and remarkable performance, we decided to do a full-fledged article on Vios. Here you’ll find info about its past, present and future advancements. Also, we’ll be discussing the points that have made Vios what it is today and are the main cause of its success.

The article will thus be serving three dimensions –

* Why it is the Best Seller 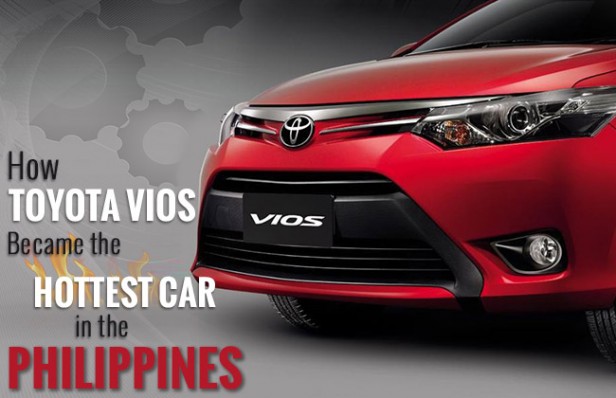 PART I : Starting off, first let’s get our hands on some lesser known facts about Toyota Vios –

As we mentioned above Toyota Vios was introduced in the year 2002 which clearly indicated that the car must have undergone some noticeable transformations over the years. Making it efficient enough to meet the ever growing demands of the customers. Let’s now have a look at its journey through time.

1st generation Vios was assembled at Toyota’s Gateway Plant in Thailand, back then it was a united project between Toyota’s Japanese designer and Thai engineer. Vios was initially introduced in a number of trim levels in the South Asian market, to the list are included J, E, S and G variants. In the Chinese market, these trims were dubbed as DLX, GL, GLX, and ALXi, respectively. Talking about its engine configuration, different markets were grace with different mills, best suiting their driving needs.

Like for example, the Philippines market was offered with a 1.3L 2NZ-FE engine, Thai and Indonesian market, on the other hand, got a 1.5L 1NZ-FE engine fitted Vios. Out of all, it was only China that was blessed with two engine options, 1.3L  8A-FE and 1.5L 5A-FE .

Similar to the first generation, the second generation Vios was also manufactured in Toyota’s Thai plant. But this time, it came with a bit of change, a change of its name. Vios was re-badged as Belta sedan and was launched in May 2007. In the Philippines, Malaysia, Thailand, Indonesia and Singapore it came fitted with the 1.5L 1NZ-FE mill.

As for additional information, it was only during this generation that Toyota Vios became best seller sedan in Southeast Asia (2009).

3rd generation Vios was first introduced in the year 2013 at Bangkok International Motor Show, Thailand. The following year the car went on sale in the Thai market, thus loading Toyota with green chits. New and improved Vios was introduced under the ‘Value Beyond Belief’ designing concept and the car fully supported this title. As for the latest update, Toyota recently displayed the all-new Vios at the 2016 Bangkok International Motor Show and 2016 Beijing Motor Show.

Part III: Why it is the Best Seller?

Toyota Vios is available with two engine options, for a pleasant city drive is the 1.3L VVT-i and giving a furious highway drive is 1.5L VVT-i mill. In addition, these mills are tuned with both manual and automatic gearbox, allowing you pick the one you prefer.

Another benefit of driving a Vios is its smooth and jerk free nature. No matter what’s the road condition, whether it has any loop hole or not, it makes your ride feel as smooth as butter flow. Its great suspension, efficient braking and smart body weight and engine coordination, all contributes to its excellent manoeuvring. Coming to its steering, it feels extremely light at low speeds and eventually puts on weight in accordance with the speed.

We all know that fuel economy of a car is one major deciding point of its purchase. A car with great fuel economy rating would be loved by a consumer, as it comes with a promise to eat less fuel, thus, you end up spending less money on gas. Vios is one great example on this front, its 1.3L variant claims a terrific economy of 19 kmpl which is a pretty decent figure as compared to its on-board rivals.

Vios is supported by the brand name Toyota that enjoys leading market position in many Asian countries. With Toyota’s branding customers need not worry about car’s quality, reliability and maintenance. In addition to all this, you get a great and well-spread service network that dedicatedly provides economical and efficient service. 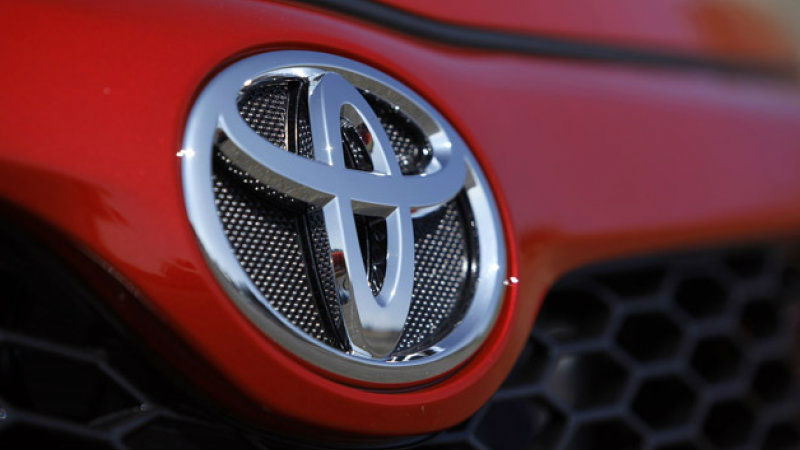 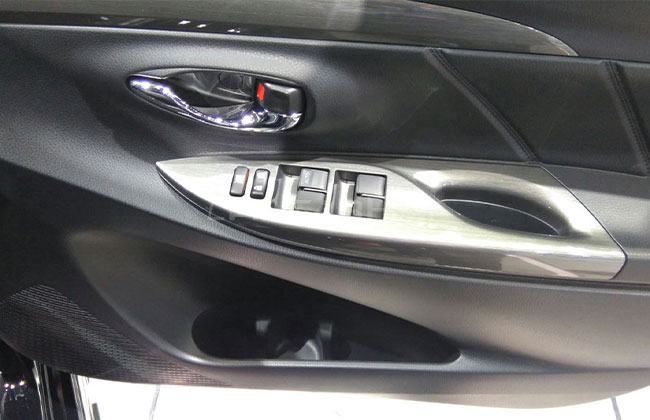 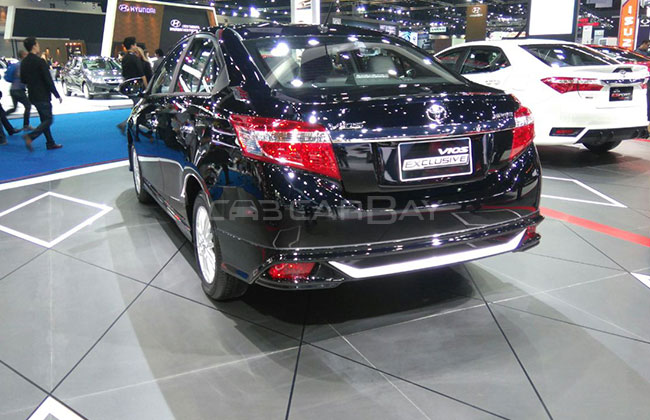 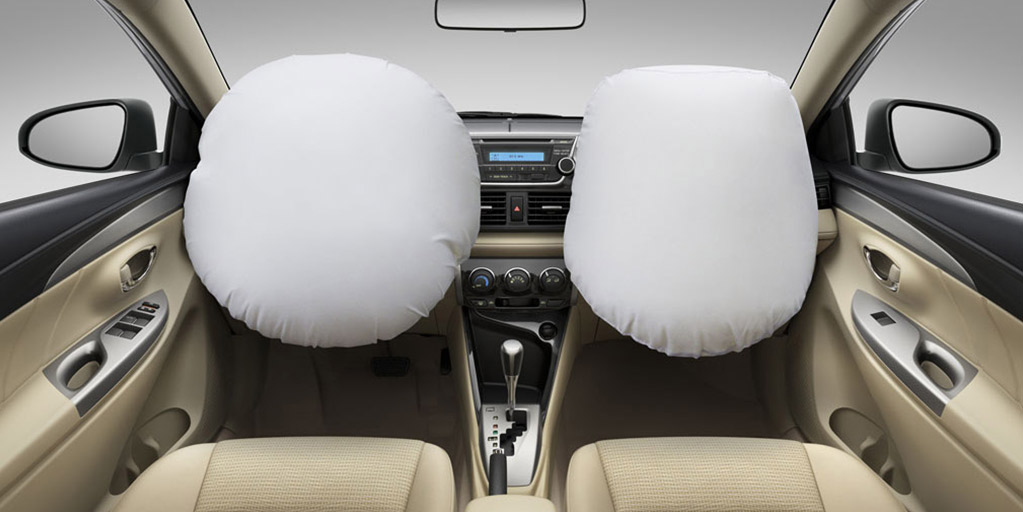