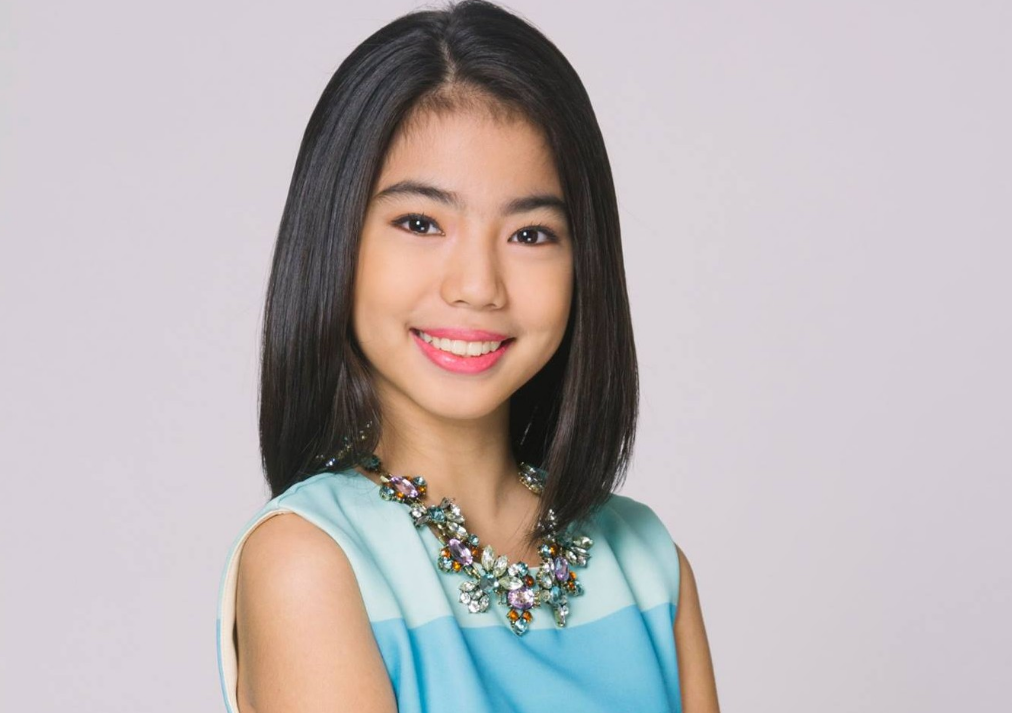 Screen Daily reports that “Malvar is being recognized for her performances in ‘daring roles that have expanded the range of contemporary Philippines’ cinema.’ The 15-year-old actress will be presented with her award before a screening of Ralston Jover’s Hamog (Haze), in which she plays a violent street kid who infiltrates a twisted household as its maid.”

This year marks the third Screen International Rising Star Asia award at the NYAFF which aims to bring Asia’s most exciting new talents to international attention.

Aside from Haze, two other Pinoy films made it to the final list of 15 Asian movies that shape the themes of the filmfest’s 15th anniversary edition, namely Apocalypse Child by Mario Cornejo and Honor Thy Father by Erik Matti.

The films will be screened at the Film Society of Lincoln Center’s Walter Reade Theater and SVA Theater.

Jason Derulo with Redfoo will rock Manila - The countdown begins for Jason Derulo’s first ever show in Manila and...