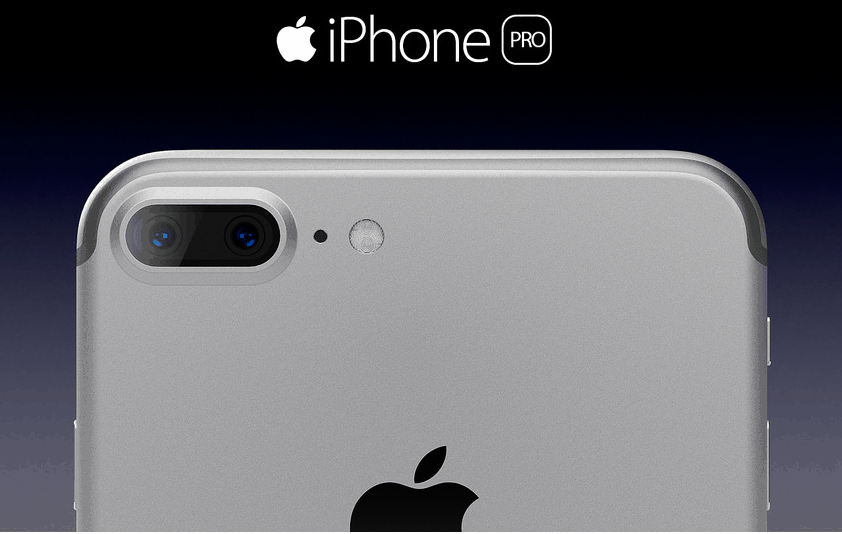 Increasingly, smartphones are being released with dual cameras on their rear, and there have been rumors that Apple plans to adopt a similar setup on the iPhone Pro. The latest rumors, which include leaked schematics for the iPhone 7, point toward the existence of such a camera while the headphone jack being absent.

Reporting on this latest rumor about the iPhone 7 Pro and the schematics that arrived on a Japanese language site Mac Fan, Forbes states that it is the latest bad news to hit Apple. This is because the company recently announced that the sales of its iPhone lineup had dropped. It goes on to add that many also consider the iPhone 7 Pro to be the most controversial of the iPhone lineup releasing this year, which is rumored to also feature an iPhone 7 and a iPhone 7 Plus. 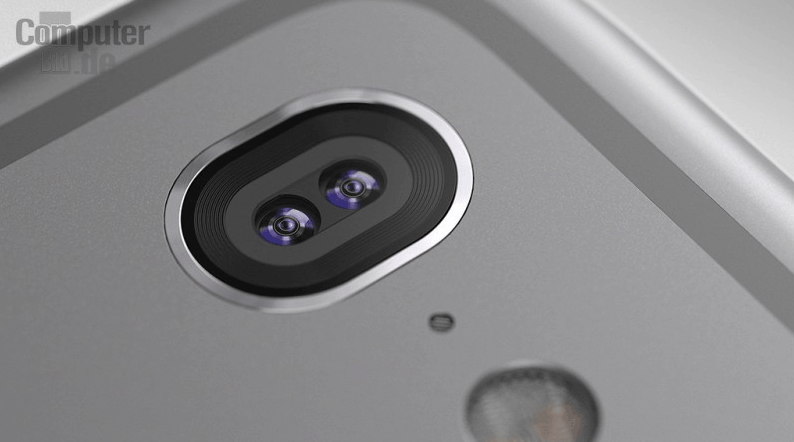 Coming to schematics, they appear to show that Apple, as rumored, is planning to do away with the headphone jack and will be replaced with a Smart Connector. At the back of the iPhone 7 Pro are dual cameras that could mean that the smartphone will be able to take photos with a wide angle. In terms of design, however, the iPhone 7 Pro is thought to be of the same size as last year’s iPhone 6s Plus.

So far, there have been multiple rumors that Apple will include two cameras on the iPhone 7 Pro, but they will have only one lens that will allow the users to switch the focal lengths. Other industry analysts, meanwhile, have pointed out that one camera would be used to record images and another would record video simultaneously. This will bring a lot more functionality to the Live Photos feature, which is already present on the iPhone 6s lineup.
Finally, the presence of the Smart Connector on the smartphone could be one reason why it has been dubbed the “iPhone 7 Pro” as only the iPad Pro and the iPad Pro 9.7 have the same connector.

A Filipino soup or stew characterized by its sour and savoury taste most often associated with tamarind (Filipino: sampalok). It...